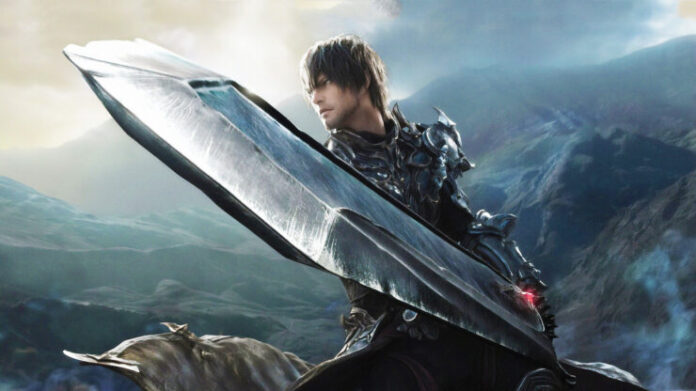 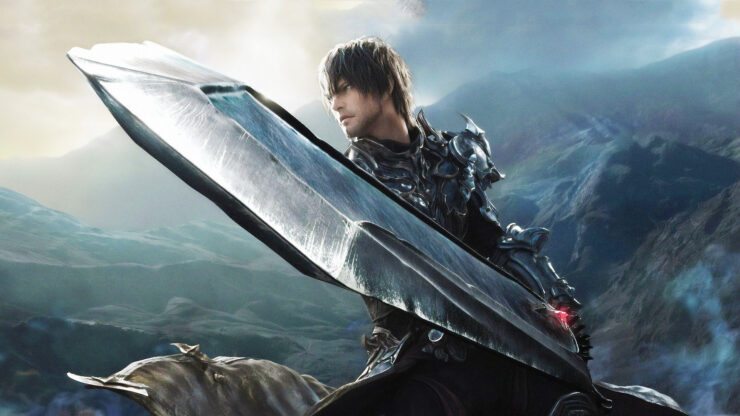 Final Fantasy XVI is certainly generating some discussion with some of its design decisions. On the one hand, FF16 won’t be an open-world game, a decision welcomed by some old-school fans, but on the other hand, it won’t feature traditional turn-based combat. While the game may very well end up a classic, right now it’s somewhat hard to suss out what audience it’s aiming to please.

Well, in the latest print issue of Famitsu magazine (translation provided by Video Games Chronicle) Final Fantasy XVI producer Naoki Yoshida provided a bit more explanation for the decisions being made. Yoshida wants to make FF16 a “movie-like” experience, and according to him, an open-world with that level of detail would take “about 15 years” to make.

“When I played the first Final Fantasy, I thought ‘This is a movie-like gaming experience.’ The production, the dialogue timing, the drama, the sound—they all combined to create the greatest gaming experience possible. That game experience must be felt in Final Fantasy XVI as well. […] When thinking about it, I thought, ‘I believe an open world would not fit for what we are planning now.’

I want a story of a hero who saves the world, because this is Final Fantasy. I want a summon to go wild and destroy the map. I want to release this game as soon as possible. I cannot release this game in parts. When considering these four main points, I believe it is practically impossible to ask for everything. If we had a development period of about 15 years, we may have had the opportunity of challenging ourselves with an open world. After all, it’s almost impossible in terms of time and cost to create a global story within an open world.”

Hmmm, could Yoshida be taking a bit of a jab at Final Fantasy VII Remake and its seemingly-endless dev cycle? Ah, I suppose I shouldn’t stir up trouble. Yoshida also touched on the subject of turn-based vs. realtime combat. Previously, he had said FF16’s realistic visuals were part of the reason for the game’s action-based combat, but in Famitsu he also stated it’s an attempt to appeal to “younger audiences” who don’t have the patience for menus.

Final Fantasy XVI launches on PS5 in summer of 2023.