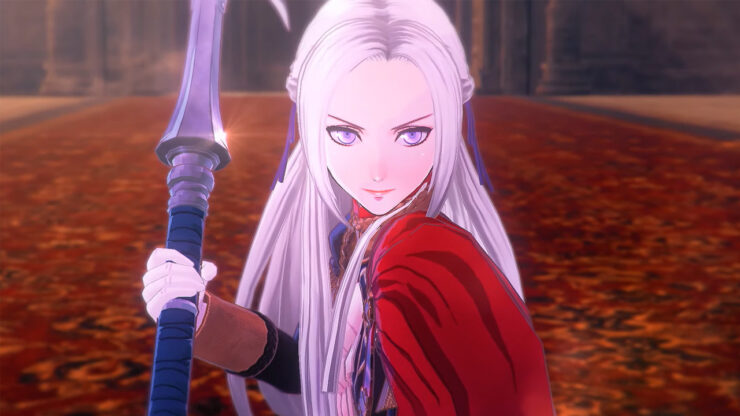 A new Fire Emblem Warriors: Three Hopes playable demo is now available on the Nintendo Switch eShop, allowing players to try out the upcoming new entry in the series.

The new demo, which is available right now in all regions, allows players to try out the game from the very beginning up until Chapter 4 for each route. All progress made in the demo can also be carried to the final game when it becomes available later this month.

A new Fire Emblem Warriors: Three Hopes trailer has also been released today, providing a new look at story, characters, and gameplay. You can check it out below.

Play through the first few chapters of the demo today, and then transfer your save data to the full game when it comes out on June 24, only on Nintendo Switch.