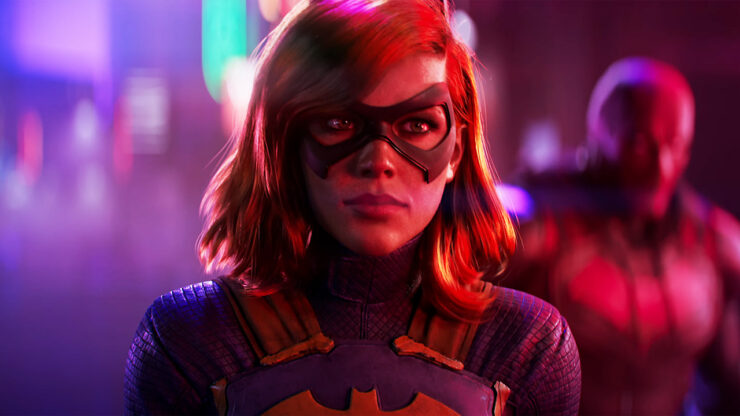 The very first Gotham Knights PC Update has been rolled out by Warner Bros. and QLOC, but it appears to be a minor one.

The action RPG was released last week but the game is suffering from some real performance and optimization issues across the board. On PC, this results in apparent stuttering. A future update might resolve these issues, but from the looks of it, the game’s first PC update doesn’t address any of these issues.

The release notes for this update are pretty minimal and only mention some general fixes alongside some crash fixes. For the sake of completeness, we’ve included the official release notes down below:

Gotham Knights is available globally now for PC, PlayStation 5, and Xbox Series X|S. Here’s what we wrote in our PC review of the game.

"Gotham Knights is an enjoyable action RPG that follows in the footsteps of the Batman: Arkham legacy while striking out on its own in a slightly different direction. It's the most realistic Gotham City we've seen yet, even though the story is only serviceable and the performance is disappointing. Still, fans of the genre and the characters should have fun with the game."