Flashback 2 Announced to Launch This Winter on PC, PlayStation, Xbox, and Switch 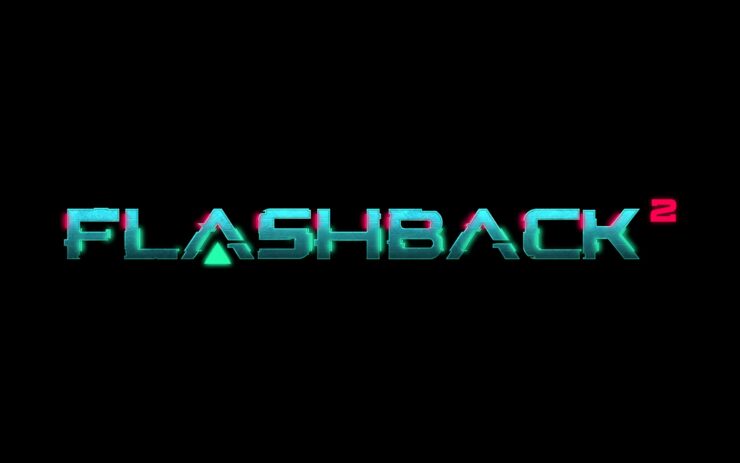 The Summer Game Fest has brought a few surprises. From the reveal of Layers of Fears, a new trailer focusing on Guile's moveset, and in this case, a revival of a huge IP. Said revival is Flashback 2, a title that resurrects a long-dormant series of about 30 years. Announced today at Summer Game Fest 2022, the title has a brand new trailer to go with it

You can watch the teaser trailer for Flashback 2 below.

Flashback 2 is a side-scrolling platformer that places you in increasingly complex levels that grow in size. The first game, released all the way back in 1992, was in the same vein. With gameplay similar to The Prince of Persia back then. Today’s trailer shows more of the same but obviously touched up to be more in line with today’s quality for games.

A sequel 30 years in the making is absolutely right because between now and 1992, the series has seen virtually nothing. But now that the series is coming back, what awaits players in the story? Here's a snippet from Microids:

After defeating the Master Brain in the previous episode, Conrad and his allies are once again facing the Morphs species, threatening all civilizations. Adding insult to injury, Conrad’s best friend Ian is being kidnapped in front of him… Another dirty trick from the Morphs? It will be up to you to find out who did it and their motivations...

Flashback 2’s release date is set to be this coming Winter and is set to release on every major platform, being PlayStation 4, PlayStation 5, Xbox Series, Xbox One, Nintendo Switch, and PC via Steam. Pre-orders for Flashback 2 are currently not yet available, but we’ll update more when pre-orders are opened.

Flashback 2 will be landing on PlayStation 5, PlayStation 4, Xbox Series, Xbox One, Nintendo Switch, and PC via Steam in Winter 2022. Pre-orders are not available at this time. In other news, we also saw the reveal of another long-dormant gaming IP with the announcement trailer of ROUTINE. This game comes back from a ten-year hiatus and is much better than ever.

The post Flashback 2 Announced to Launch This Winter on PC, PlayStation, Xbox, and Switch by Ule Lopez appeared first on Wccftech.