Forspoken Delayed to January 24, 2023; Development is at ‘Polishing Phase’ 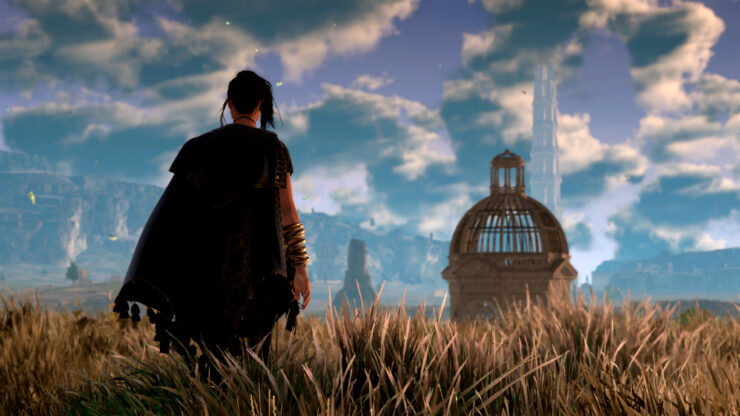 Forspoken has had a very mixed reception ever since the first gameplay trailer for it was showcased. The game has been delayed before as well, no doubt adding more fuel to the fire. Now, another hit is going to torment the game as Luminous Productions has announced that Forspoken will be delayed once again, no longer meeting its October 2022 release date.

As seen on a Twitter thread from the Forspoken account, the game was delayed to January 24, 2023. This is a strategic decision according to the developers of the game. The thread says the following:

As a result of ongoing discussions with key partners, we have made the strategic decision to move the launch date of Forspoken to January 24, 2023. All game elements are now complete, and development is in its final polishing phase.

We would like to thank you for your continued support and patience on this journey. Your excitement for the game inspires us every day and we cannot wait to share more about Forspoken with you later this summer!

As you can see above, the game is cited to be in its final polishing phase. So this means that the game's development is still going strong. However, it also, unfortunately, means that the game will no longer be available in October as stated before. It's a shame as Forspoken is also meant to be a game that showcased the cutting-edge technology of DirectStorage.

For now, Forspoken is going to be released on PlayStation 5 and PC on January 24, 2023. In other news, the release date for God of War Ragnarok was finally announced. Alongside it, we also got a  new deep-dive look into the game's Collector's Edition and another new trailer. Additionally, a new Nintendo Switch OLED model with a Splatoon 3 theme was announced recently by Nintendo. This edition of the console comes with a themed Pro Controller and Carrying Case.

The post Forspoken Delayed to January 24, 2023; Development is at ‘Polishing Phase’ by Ule Lopez appeared first on Wccftech.