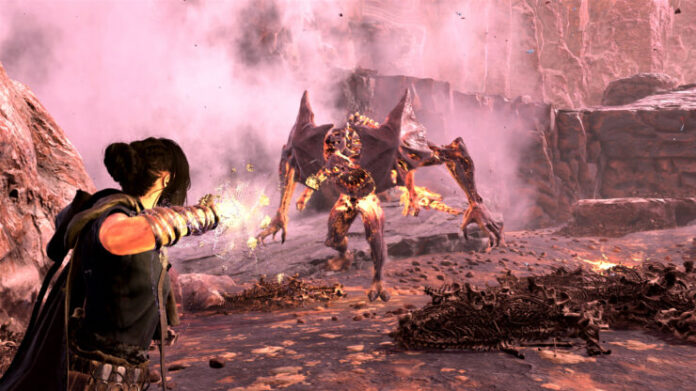 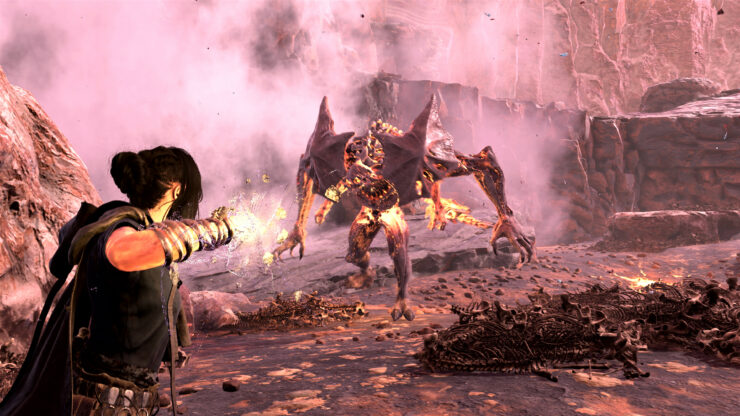 A new Forspoken comparison video that has been shared online in the past few days highlights the big visual improvements that Luminous Productions has implemented to their game in the months since the game's reveal.

The new video, which has been put together by Cycu1, highlights how lighting has been changed quite a bit for the better in the recent gameplay showcase over the reveal trailer. Other improvements include better reflections and improved details on character models.

Forspoken was originally revealed back in 2021 with a 2022 release, but the game by Square Enix and Luminous Productions is among the many that have been delayed to 2023. The open-world game will make its debut on PC and PlayStation 5 early next year, in late January:

As a result of ongoing discussions with key partners, we have made the strategic decision to move the launch date of Forspoken to January 24, 2023. All game elements are now complete, and development is in its final polishing phase.

We would like to thank you for your continued support and patience on this journey. Your excitement for the game inspires us every day and we cannot wait to share more about Forspoken with you later this summer!

Forspoken launches on January 24th, 2023 on PC and PlayStation 5 worldwide.

Forspoken follows the journey of Frey, a young New Yorker transported to the beautiful and cruel land of Athia. In search of a way home, Frey must use her newfound magical abilities to traverse sprawling landscapes and battle monstrous creatures."