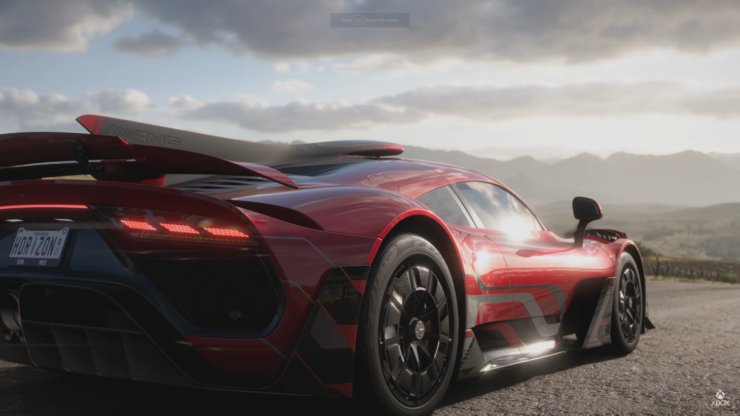 The previously announced Forza Horizon 5 Series 9 update has been rolled out on Xbox, Steam, and Windows. We've got you covered with the full release notes.

As covered earlier this week, this new patch for Horizon 5 adds the long-requested Temporal Antialiasing (TAA) support for PC players. In addition, this update allows players to play the game's Stories mode in Co-op with up to six players. Also introduced with the Series 9 update, are the new Hot-wheels-themed cars and cosmetics, a new "Forza EV" monthly rivals event, a duplicate filter to the Car Select screen filter, and various game fixes.

Down below you'll find the official release notes for this new update, as released by Playground Games.

Forza Horizon 5 is available globally now for the above-mentioned platforms. The racer is also available via Xbox Game Pass.