Galaxy S22 and Galaxy S21 Are Getting Camera-Centric Update 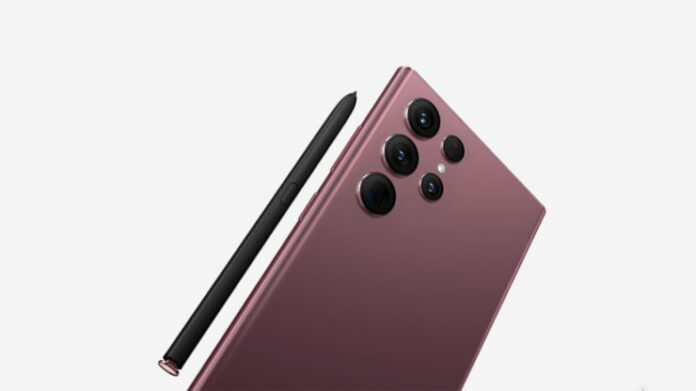 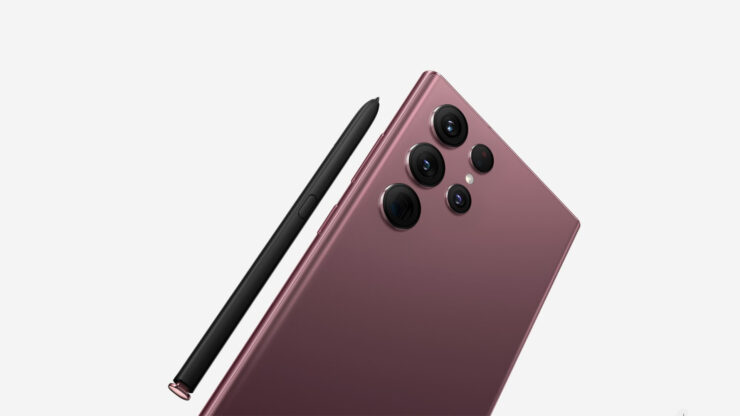 The cameras on the Galaxy S22 series and the Galaxy S21 series are among the best when you are talking about smartphone cameras. However, Samsung is committed to ensuring that they are getting better than before as the company has just decided to push out an update that makes improvements across the board, and for those who have been wondering about a good overall photography experience, this update is definitely something that is going to make sense for everyone.

Now, for those wondering, the new update does bring a number of camera-centric improvements for the Galaxy S22 series. You are getting the ability to make hyperlapse on the 3x telephoto camera. Not just that, the QR code scanning speed as well as OCR are also getting some improvements.

The update that is rolling out to the Galaxy S22 series will also be coming to the Galaxy S21 series. So, if you are still using the older generation of phones, you have good news, too.

Needless to say, Samsung's commitment to releasing the update and making the cameras even better than they are is definitely something commendable.

As stated before, the update is only rolling out in South Korea but we are expecting the update to hit the other regions really soon.

The post Galaxy S22 and Galaxy S21 Are Getting Camera-Centric Update by Furqan Shahid appeared first on Wccftech.