HomeAndroidGalaxy S22 Users Could Soon Get a Taste of Android 13 Based...
AndroidAndroid 13Galaxy S22GoogleMobileNewssoftwareStickyTechnology

Galaxy S22 Users Could Soon Get a Taste of Android 13 Based One UI 5.0 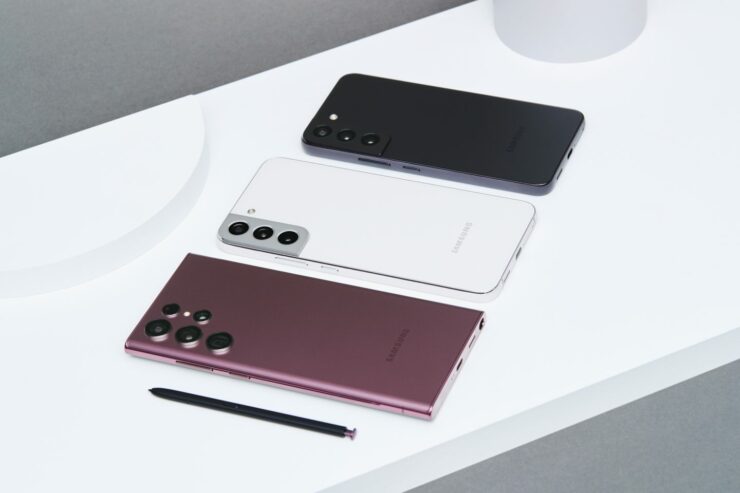 Samsung seems to be on the track to test the release of the first One UI 5.0 beta build for the Galaxy S22 users. According to information coming from SamMobile, the Android 13-based software is currently being tested in-house by Samsung.

Citing sources, we have a report that the Android 13-based One UI 5.0 has been made available to the employees working at Samsung. For those wondering, Samsung is eyeing for a July release of the beta to everyone and the stable version will start rolling out sometime in October for the Galaxy S22 devices.

If you look at Google's timeline, then based on that, Android 13 should hit platform stability sometime this month. Based on the assumption that we do not see any major setbacks, the stable Android 13 should launch in August. Of course, the Google Pixel lineup will be the first one to get the updates but considering how Samsung has now become the fastest OEM to roll out the updates, it should be safe to say that Android 13 for the Samsung Galaxy S22 series should not be that far.

At the time of writing, there is no word on what the Android 13-based One UI 5 will bring in terms of features and improvements. Of course, aside from containing the core features, the new update should also include some Samsung-baked features into the update, so that would be an interesting thing to see.

The post Galaxy S22 Users Could Soon Get a Taste of Android 13 Based One UI 5.0 by Furqan Shahid appeared first on Wccftech.