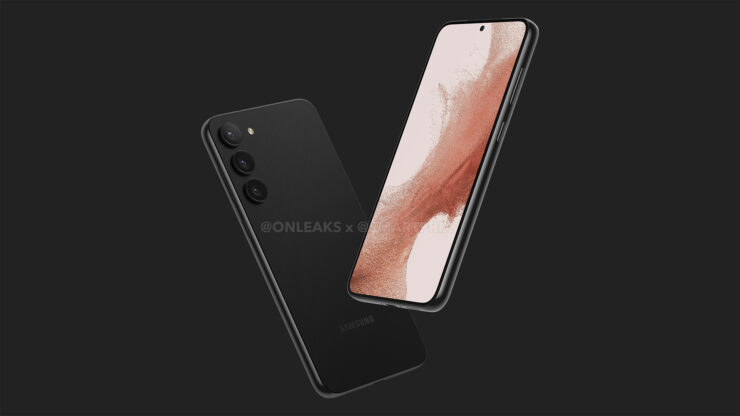 As we move forward to 2023, we are hearing more and more about the upcoming Galaxy S23 series. Earlier today, we heard about the Galaxy S23 Ultra's camera system that would include a 200-megapixel sensor along with the same cameras found on the S22 Ultra. We also heard about how the phones might be going up for preorders in January 2023, and now we have something for you.

Although not as exciting, the Galaxy S23 series is said to have a Light mode over the standard mode that will be for better battery life. This light mode looks to be just another form of power-saving mode, but there are some more details about it.

According to reliable tipster Ice Universe, this Light mode will moderately reduce performance while greatly reducing power consumption without having any effect on the refresh rate. This does sound like a good feature for those who are trying to save battery life, but at the same time, have a good overall experience without running to the wall for charging again and again.

At the time of writing, it looks like just a software optimization that will be coming with the Galaxy S23 series and if that is the case, then it should not be a surprise that this will also arrive on the older Galaxy phones including the Galaxy S22 and Galaxy S21. However, this also raises a concern because this could lead one to believe that the upcoming Galaxy S23 runs hotter than expected and Samsung needs to have this feature in place to mitigate any extra heat generated.

Whatever the case may be, we will have to wait and see what the situation is like. Considering how we are moving closer and closer to the Galaxy S23 launch, we will be hearing a lot more about the devices in the coming days, weeks, and months leading to the final launch.

The post Galaxy S23 Series Will Get a Low Power Mode for Improved Battery Life by Furqan Shahid appeared first on Wccftech.