Samsung is well ahead in the competition when it comes to foldable technology. The company is on the road to introducing the latest and greatest Galaxy Z Fold 4 to the public. While companies like Apple are perfecting the foldable display technology, Samsung is gradually diminishing the constraints part of the foldable tech with every flagship release. One of the major issues with a foldable display is the crease. A new image has surfaced online that appears to show a crease comparison between the Galaxy Z Fold 3 and Galaxy Z Fold 4. Scroll down to read more details on the subject.

Samsung introduced the Galaxy Z Fold 3 last year with a price tag of $1,800. While it is still quite expensive, Samsung slashed $200 off compared to its predecessor. Henceforth, if the trend continues, Samsung will offer the Galaxy Z Fold 4 at an even lower price. The Galaxy Z Fold 3 also brought some other major additions like an under-display camera sensor and support for the S-Pen. However, the main foldable display houses a pretty prominent crease which can be seen as a distraction for many. With the Galaxy Z Fold 4, Samsung is working to ensure that the crease is least visible to users. 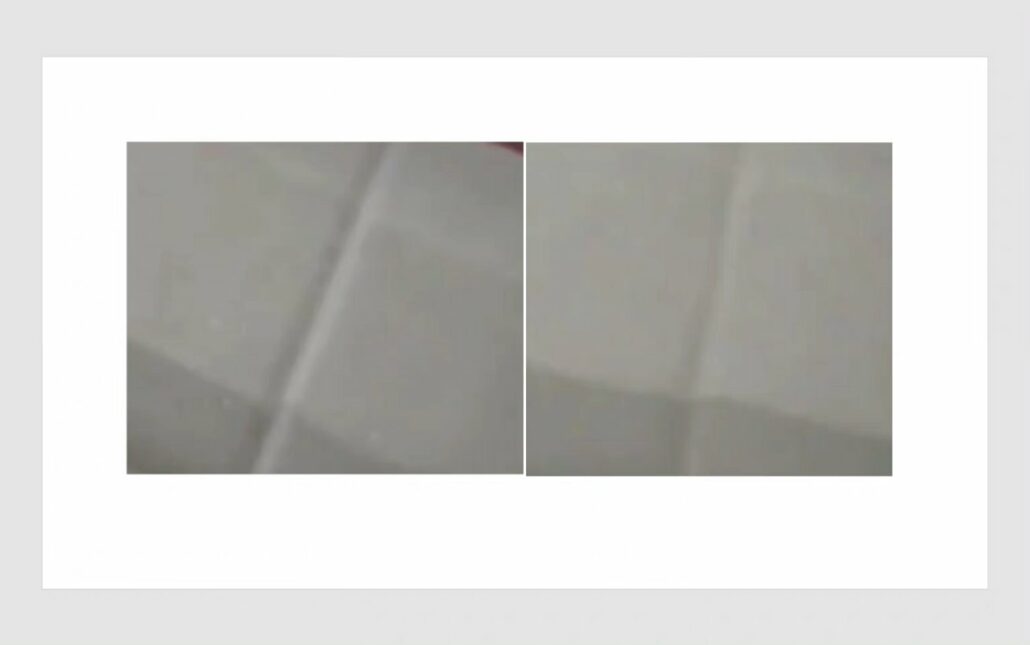 Recently, Ice Universe shared an image on Twitter that compares the crease of the Galaxy Z Fold 3 to the forthcoming Galaxy Z Fold 4. It can be seen in the image embedded above that the crease on the Fold 4 is significantly less visible than in the current model. The Galaxy Z Fold 4 will be a major upgrade considering the number of additions it will bring to the table. While the overall form factor and design will be the same, there are a number of improvements on the inside.

For instance, the Galaxy Z Fold 4 will offer better camera hardware and will be powered by the latest and greatest Snapdragon 8 Gen 1 Plus. Moreover, it will pack a 4,400mAh battery for an all-day experience. The company will potentially see fit to announce the device on August 10 at its annual Unpacked event.

We will share more details on the Galaxy Z Fold 4 and its crease as soon as further details are available. Share your expectations with us in the comments section below.