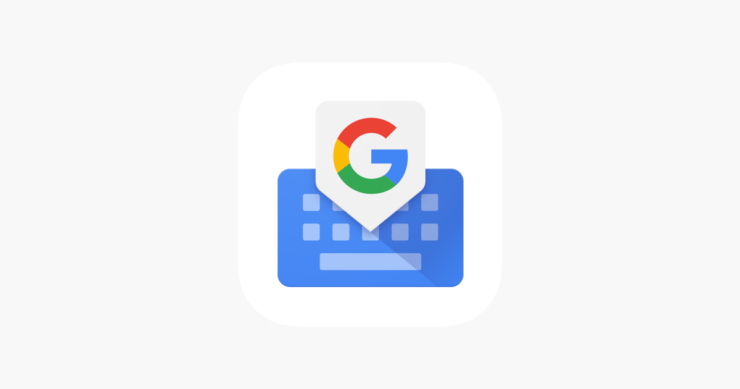 Google has been testing the split keyboard mode for Gboard for some time and it was even available to select users in the beta form. However, the feature is finally rolling out to all the users, but at the moment, it is still in the beta version of the app. The version is 11.9.04 of Gboard.

Google has taken its sweet time making sure that the app is optimized and Gboard is working the way it is supposed to, especially on foldable devices. For those who do not know, it has been three years since the first generation of foldable phones came to the market, and almost every one of the buyers was limited to using Samsung Keyboard if they wanted a split keyboard mode. Now, the latest Gboard beta actually offers you the feature.

Gboard Has Finally Become Useable for All Foldable Users

if you want to use the split keyboard feature of Gboard, all you have to do is go to the keyboard button layout on the keyboard toolbar and choose the option. When you are in split mode, the keyboard shows some keys on both sides which will make typing easier. As usual, the layout can be used in black or white, and you also get access to Material You elements, something that has been missing from the Samsung keyboard at the moment.

Another good thing about this update is that the Gboard app actually remembers which layout you have preferred on the cover display and the inner display. So, when you are using the cover display, you can go back to the normal layout, and split the layout when you are using the foldable display. It is worth noting that the feature is not available on tablets, but Google has promised that it will be bringing the feature to tablets, as well