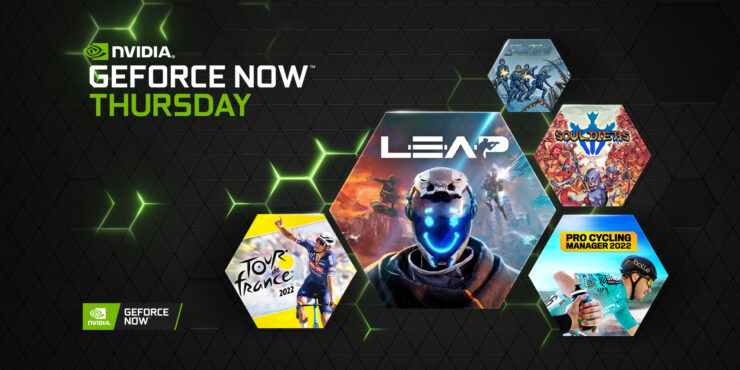 NVIDIA announced that seven games have been added to the GeForce NOW games library this week, while another eighteen will be added later this month, as detailed below.

NVIDIA also revealed that Sony Santa Monica's God of War, which joined the GeForce NOW library in late April, will be removed starting July 1st. However, there is a silver lining: those who played the game at least once on GeForce NOW will be able to continue running the game via the cloud.

As part of the GeForce NOW opt-in process, some games may continue to be available to members on a legacy basis. This will allow members who have started playing a game at least once on GeForce NOW to continue playing it, even after the game has been removed for users who have not played it.