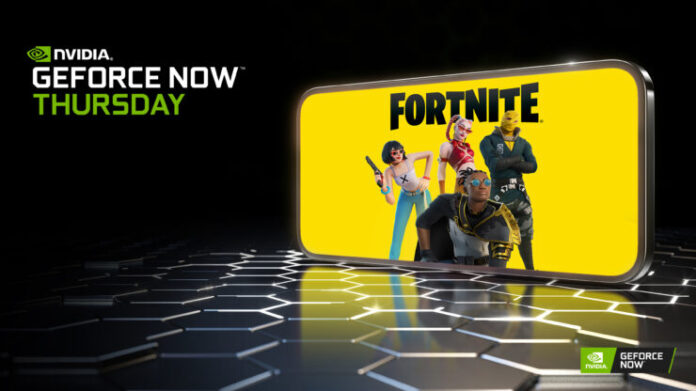 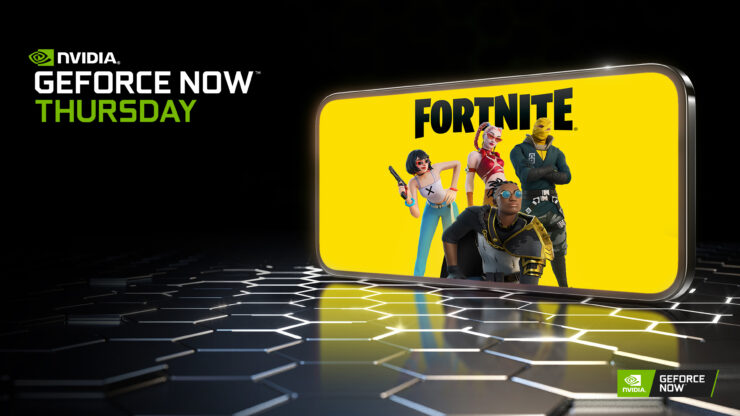 GeForce NOW members will continue to see great benefits to their membership besides being able to play their favorite video games on several devices through the power of the cloud. The latest announcement from NVIDIA stated that GFN members will receive a neat gift from Epic Games now that 120FPS is rolling out broadly on Android devices this week.

With that out of the way, let's talk about the cool reward awaiting Fortnite players. A new "Dish-troyer Pickaxe" will be available as a reward for members who stream the game today at noon EST and all the way to Thursday, August 4, 2022, at 11:59 PM EST. The rewards will start appearing on players' accounts come August 11.

And yes, the process is quite simple. All you have to do is play Fortnite through GeForce NOW to obtain this reward. With this, you'll be able to play the game through underpowered PCs and Macs or mobile devices with intuitive touch controls. The latter part is especially good, considering the game will also support 120FPS on Android devices. So, make sure to squeeze that RTX 3080 membership dry.