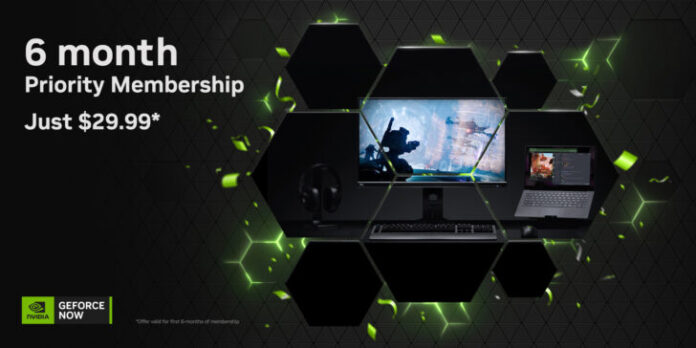 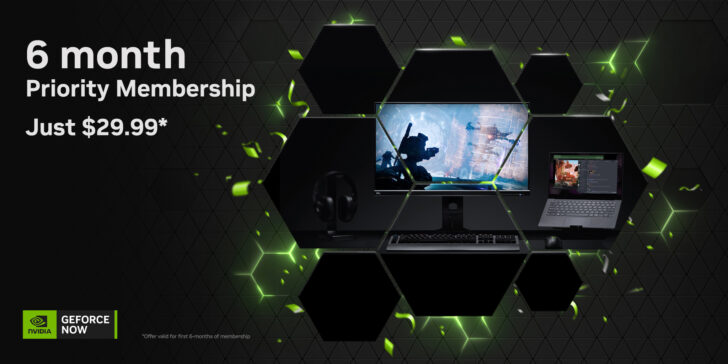 GeForce Thursday is upon us once more, and once more, there’s another GeForce NOW update with games arriving this week alongside other neat Halloween treats, such as a special discount. Let’s break down what NVIDIA has in store for avid subscribers. Three of the games being added today are brand-new releases, and other games include V Rising, which has upcoming DLC and an event tomorrow known as the Bloodfeast.

Onto this week's list of titles, the newest titles joining GeForce NOW are as follows:

This time around, there’s a special deal for members that are looking to upgrade their current membership to a Priority one. NVIDIA offers a 40% discount on the six-month Priority Membership, which places it at $29.99, down from $49.99. NVIDIA also has a couple of updates to prior GeForce NOW announcements. First off, the LEGO Bricktales demo is available, and you can try the game before picking it up on Steam. Secondly, Guild Wars Trilogy will not be coming to GeForce NOW, despite it being announced previously.

That’s about it for the latest in NVIDIA’s GeForce NOW update this week. We’ll continue to provide more information on GeForce NOW’s game availability and deals as it’s released. GeForce NOW is available on PC, iOS, Android, NVIDIA SHIELD, and select Smart TVs. You can also play your favorite games with the power of the cloud through the Logitech G Cloud and the Cloud Gaming Chromebooks from Acer, Asus, and Lenovo.