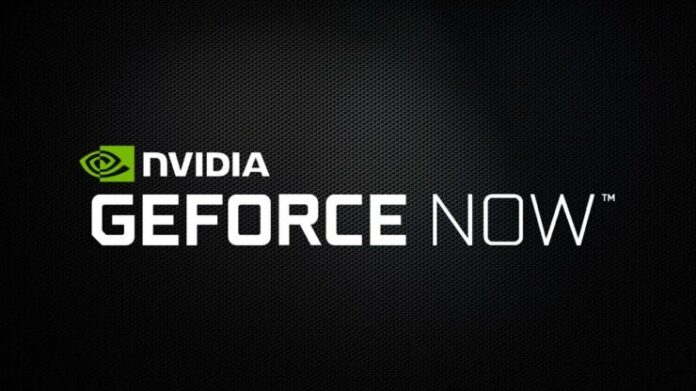 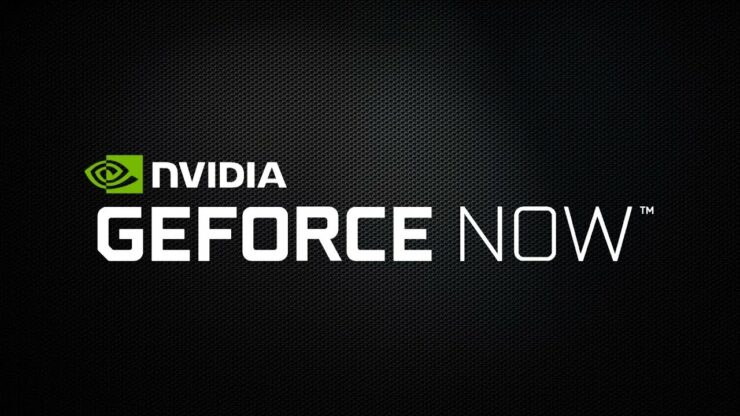 Nvidia has just announced that GeForce Now is finally getting support for 120fps gameplay on all Android smartphones; a feature that was previously limited to just a few models.

GeForce Now is a cloud gaming service that lets players to stream PC games from marketplaces such as Steam and Epic Games Store, as well as a few others to any device of their choice. It is a great way to experience your PC games on your mobile phone or your TV, or just to play the games that your PC is not powerful enough to run.

The best thing is that the service itself is free, and you can even pay for longer sessions and better quality. Last year, the service got access to the RTX 3080 tier which offered the power of a mighty GPU but through the cloud. While it is certainly a  pricier option, it easily became the best tier to go for thanks to barely noticeable input lag, higher resolution, and better refresh rate.

Now, the good news for Android users is that GeForce Now for android users are now getting 120fps support across all Android phones that support faster refresh rates. If your phone has a 120Hz display, you can now stream games at a faster refresh rate. As of writing this, the feature is now rolling out widely.

Nvidia has said that the expanded support is going to ship to everyone in the coming months.

The official list of supported Android devices for 120fps on GeForce Now should not surprise anyone as it mostly includes the smartphones that we had already expected.

Sadly, at the time of writing, the support is added only to the Android app, whereas iOS users will have to stick to 60fps gameplay even if their device has a 120Hz refresh rate.

The post GeForce Now is Rolling Out 120 FPS Cloud Gaming to All Supported Android Devices by Furqan Shahid appeared first on Wccftech.