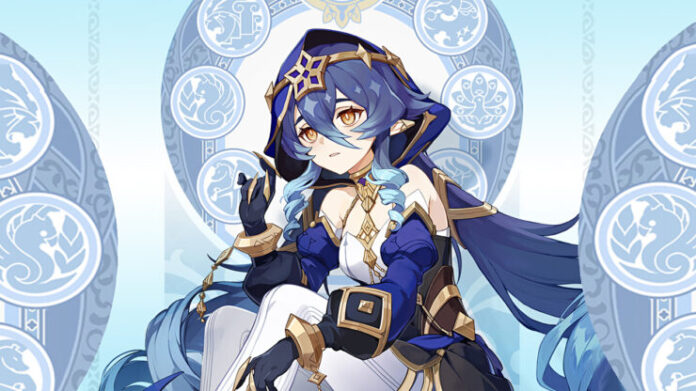 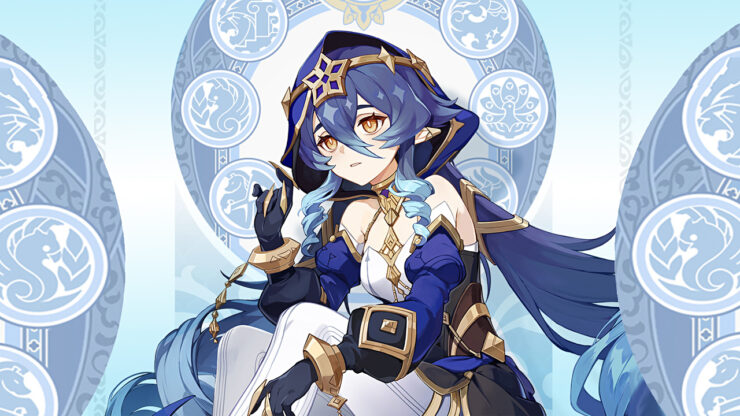 Genshin Impact version 3.1 launches tomorrow, bringing with it the new Sumeru desert region and characters Nilou, Cyno, and Candace (get more details about the update here), but we’re already looking forward to the game’s next update. Genshin Impact developer HoYoverse has revealed the two characters they plan to add in update 3.2, including the Dedro user Nahida and the Cryo user Layla, and various leakers are filling in some of the blanks.

According to reliable Genshin Impact leaker UBatcha, Nahida wields magical Dendro catalysts. Her Elemental Skill allows you to mark enemies and shred their defenses. Her Elemental Burst apparently covers a lot of ground and grants buffs to your Pyro, Electro, and Hydro teammates. Seems like she brings both DPS and support skills to the table.

Here's a peek at Nahida's Elemental Skill in action.

Leaked image of what holding Nahida's E looks like.

Do you guys get why I said camera now

As for Nahida’s character, it seems like she’s the vessel of Lesser Lord Kusanali, the current Dendro Archon (the god of that element and corresponding region). Apparently, Kusanali/Nahida replaced the previous Dendro Archon Greater Lord Rukkhadevata, who was killed during a cataclysm 500 years ago, although many fans suspect Kusanali/Nahida is actually Rukkhadevata drained of her powers. A bit complex, I know.

Less is known about Layla’s personal traits, although UBatcha says her main defining quirk is always being sleepy. It’s unknown what star rating the new 3.2 characters carry, but I’m guessing Nahida is a 5-star and Layla is a 4-star.

As for the overall story of Genshin Impact 3.2, insider VTNa Leak has been posting some details. Very broadly speaking, it seems the player may end up in jail, and eventually team up with Nahida to take on the Fatui Harbinger Dottore. The specifics are a bit unclear, but do follow the link above and see if you can piece it together for yourself.

Genshin Impact can be played on PC, PS4, PS5, and mobile devices. Update 3.1 drops tomorrow. Updates usually arrive ever six weeks on the dot, so you can likely expect Update 3.2 on November 2.