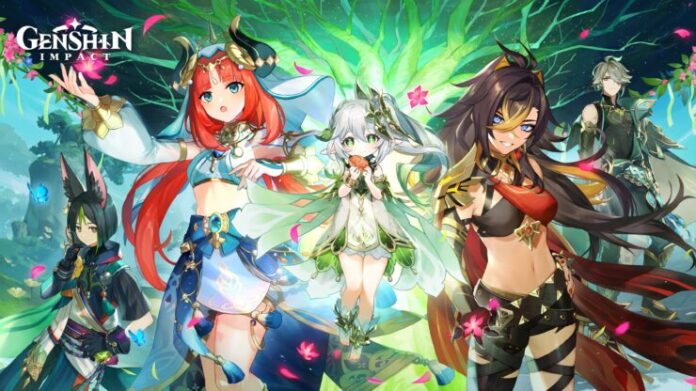 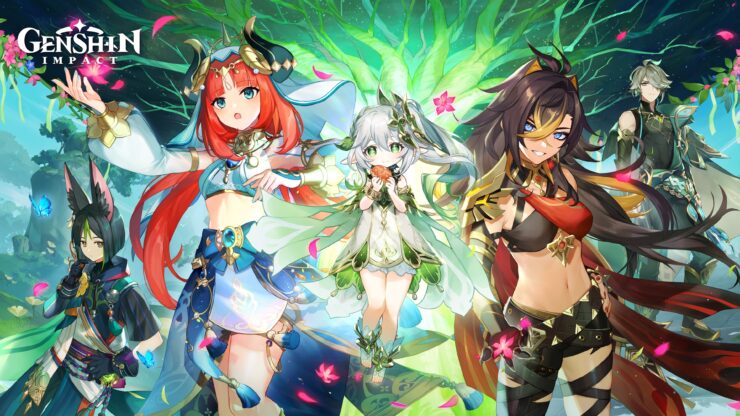 Genshin Impact’s updates continue to release regularly; last month saw the 2.8 Update release with a new event, more characters, weapons and quests, and more. The developers at HoYoverse have their 3.0 Update coming very soon, along with a brand-new trailer, as well.

First off, the update’s release date. Genshin Impact’s 3.0 Update, known as “The Morn A Thousand Roses Brings”, will release in 11 days, on August 25th, 2022. The update will have lots of newer content introduced, as seen in the new trailer below.

The biggest part of Genshin Impact 3.0 is the introduction of the new Sumeru region, and with it, new quests, characters, and events tied to the new region. This update also adds a new Element to the game’s combat, known as Dendro, and marks the game’s 7th damage element. Moving on, the update also adds new playable characters.

Two of them will be Dendro users to go along with the new combat update, being Tighnari and Collei (a five and four-star unit, respectively). Collei will also be obtainable through the upcoming Graven Innocence event. Alongside them, a new Electro-based unit, named Dori, will be in the upcoming banners.

On that topic, the August 25th update will add new banners where you can obtain the newest characters that will be available in Genshin Impact. Five-star character Zhongli will also return on one of these banners, and if you missed your chance to get him, you’ll have another opportunity soon. Other returning characters include Ganyu and Kokomi in upcoming banners.

Finally, the update schedule is being changed. After the 3.0 Update drops on August 25th, updates 3.1, 3.2, and 3.3 will drop on September 28th, November 2nd, and December 7th, respectively. We’ll continue to update as more information on Genshin Impact’s updates as they release.

Genshin Impact is available to download on PlayStation 5, PlayStation 4, Android devices, iOS devices, and PC via its own download client and the Epic Games Store. The game is also available for play through the cloud for GeForce NOW users.