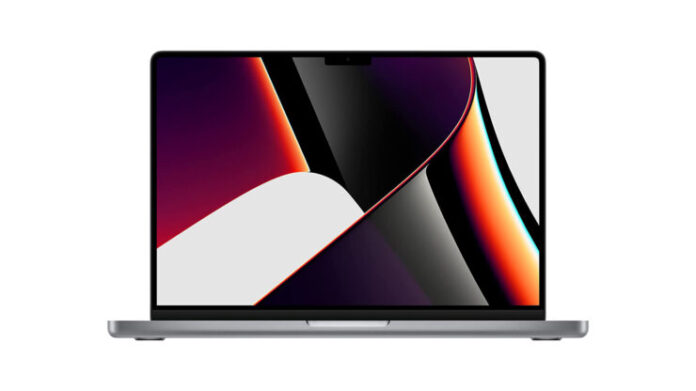 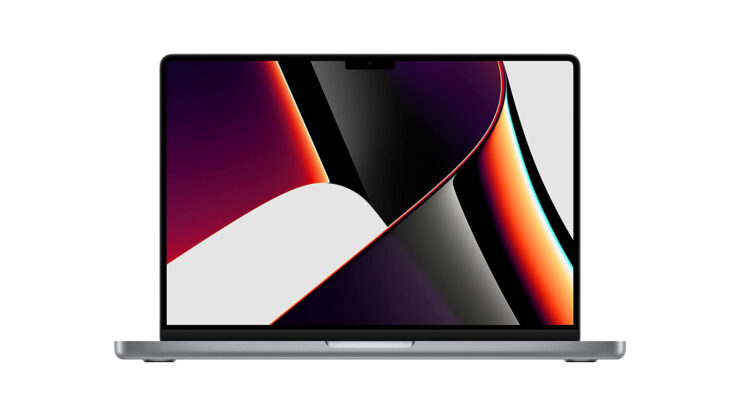 Apple introduced a major redesign when it launched its 14-inch MacBook Pro last year. Unfortunately, the steep starting price of $1999.99 for the base model could not be entertained by many, but thanks to a $400 discount, a ton of customers will be able to get their hands on one. If you head over to Amazon right now, the new portable Mac with Apple’s M1 Pro chipset gets a flat $200 discount, bringing the price down to $1,799.99, plus another $200 discount when you checkout (be sure to read the terms and conditions before proceeding).

The new 14-inch MacBook Pro features the same premium build that Apple swears by, rocking that robust aluminum chassis paired with a sturdy hinge and non-flexing keyboard deck. The M1 Pro offers an 8-core CPU and a 14-core GPU that delivers rock-solid performance in the most demanding applications. You also get 16GB of unified LPDDR4X RAM and 512GB of PCIe NVMe storage. Do keep in mind that this configuration and discount are available with the Space Gray finish only, and you will not be able to upgrade the chipset, RAM, or storage later.

The packaging includes a USB-C power adapter and a USB-C to MagSafe 3 cable, which is 2 meters long. The M1 Pro MacBook Pro highlights include that crisp Liquid Retina XDR display with ProMotion support, making everything buttery-smooth. Gone is the Touch Bar, and replaced with physical function keys. You also get a Touch ID sensor on the top right corner for easy access. A healthy assortment of ports, such as an SD card reader and HDMI port, is also provided.

Consuming content with earphones or headphones will be a pleasure thanks to the MacBook Pro’s six-speaker sound system and force-canceling woofers. Most importantly, you can take it along for hours before plugging it again as Apple advertises a 17-hour endurance, which is way more than what Windows 10 or Windows 11 laptops offer. A $400 discount on the M1 Pro MacBook Pro is honestly unbelievable to read, and when you see the price cut for yourself, you will probably rub your eyes twice to know that they did not deceive you the first time.

The post Get $400 off on Apple’s M1 Pro MacBook Pro in Space Gray by Omar Sohail appeared first on Wccftech.