God of War, Nickelodeon All-Star Brawl Are Among the PlayStation Plus Essential June Titles – Rumor 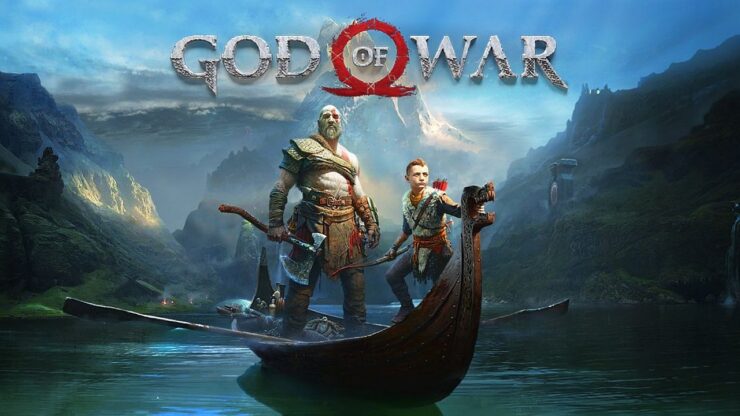 God of War and the platform fighter Nickelodeon All-Star Brawl will be among the free titles that will be offered for PlayStation Plus Essential subscription next month, according to rumors circulating online.

Today, Areajugones reported that the latest entry in the series by Sony Santa Monica will be offered for free to all PlayStation Plus Essential subscribers alongside the platform fighter developed by Ludosity and Bandai Namco's Naruto to Boruto: Shinobi Striker. According to the report, the official announcement will be made this week, on June 1st.

Yes! The three games that I filter exclusively for you are God of War, Naruto to Boruto: Shinobi Striker and Nickelodeon All-Star Brawl
Indeed, the PS4 title starring Kratos and Atreus will be available to all PS Plus subscribers during the month of June
They will be available from next June 7th
And they will be until next July 5th
The announcement should take place next Wednesday , June 1st, and that's when the games will be officially revealed

While Areajugones proved to be reliable when it comes to PlayStation Plus leaks in the past, we have to take what has been revealed today with a grain of salt. As the announcement is coming soon, we won't have to wait much longer to see if God of War, Nickelodeon All-Star Brawl, and Naruto to Boruto: Shinobi Striker will indeed be the PlayStation Plus Essential titles for June.

The post God of War, Nickelodeon All-Star Brawl Are Among the PlayStation Plus Essential June Titles – Rumor by Francesco De Meo appeared first on Wccftech.