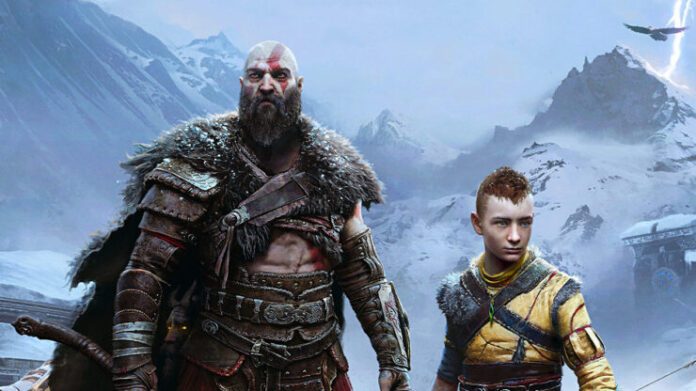 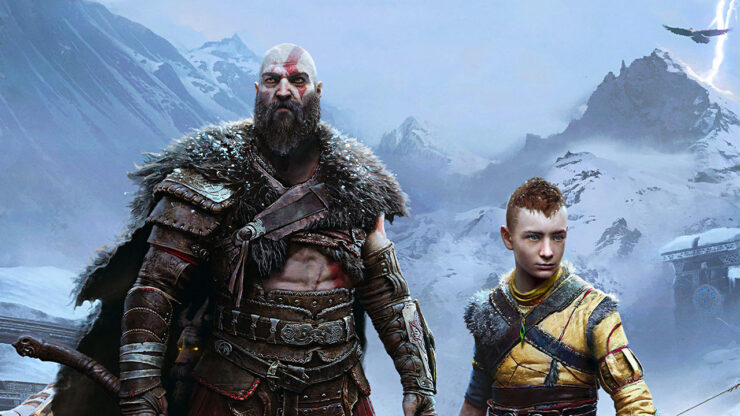 God of War Ragnarok will soon be in PlayStation owners’ hands, and for those wondering about the game’s tech, it’s pretty much all good news. As we’ve already reported, there are a wide variety of visual options available on PS5, and according to the folks at ElAnalistaDeBits performance on Sony’s newest console is pretty much perfect. As for the PS4, while there are obvious limitations to playing on the system, they don’t seem too extreme, and performance mostly holds up well. You can check out the full analysis below, provided you have around 15 minutes to spare.

On PS5, God of War offers "Favor Quality" and "Favor Performance" modes, that differ depending whether your screen has 120hz and/or VRR capabilities or not. At 60hz, Quality mode offers a 4K picture at 30fps and Performance offers a dynamic 4K (which can drop as low as 1440p) and 60fps. At 120hz, Quality mode is a dynamic 4K (dropping as low as 1800p) and 40fps, which is unlocked with VRR, and Performance offers 1440p and an unlocked framerate, which seem to hover in the 80 to 90fps range. All visual modes on the PS5 seem to run without any issue.

As for PS4, the base console only offers 1080p/30fps gameplay, but the good news is that 30fps seems to hold very steady. On PS4 Pro, Favor Quality mode offers between 1656p and 1440p on the lower and 30fps while Performance mode is between 1656p and 1080p and 60fps. Unfortunately, the PS4 Pro’s Performance mode is the only one on PS4 or PS5 that doesn’t hit its target, instead hovering around 50fps with drops into the 40s. Resolution aside, visual quality is still quite high on the PS4, with draw distance and overall environmental complexity being very comparable. That said, some textures, reflections, and shadows are downgraded somewhat, and load times are quite a bit longer (around 10 seconds on PS5 vs. over 30 on PS4). Overall though, God of War Ragnarok’s performance on PS4 largely jives with it being built on that platform first.

God of War Ragnarok arrives on PS4 and PS5 on November 9.