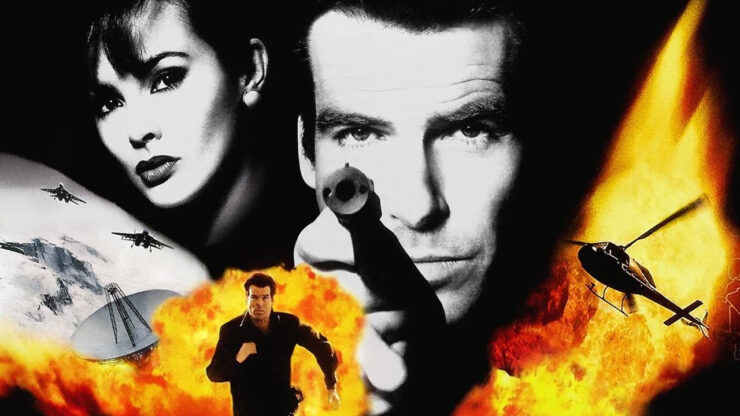 Wishful thinking and rumors about a possible GoldenEye 007 re-release or remaster have been circulating for years, but it seems it may actually be happening soon. Earlier this year fresh rumors emerged that Microsoft was preparing to announce GoldenEye 007’s return, and now various achievement-related leaks point to Bond’s imminent comeback.

According to the folks at TrueAchievements, Rare lead engineer James Thomas (Gamertag – BIGsheep) was recently caught unlocking some new GoldenEye 007 achievements. Meanwhile, per Wario64, the full GoldenEye achievement list recently popped up on the Xbox website. They’ve since been taken down, but they lined up with a list that TrueAchievements previously leaked. While nothing is confirmed, all of this seems to strongly point toward a GoldenEye re-release being unveiled at the Xbox & Bethesda Games Showcase coming up this weekend.

For the record, here’s the list of leaked GoldenEye 007 achievements going around…

The Xbox & Bethesda Games Showcase will livestream on June 12. We’ll just have to wait see if GoldenEye 007 is part of the show.