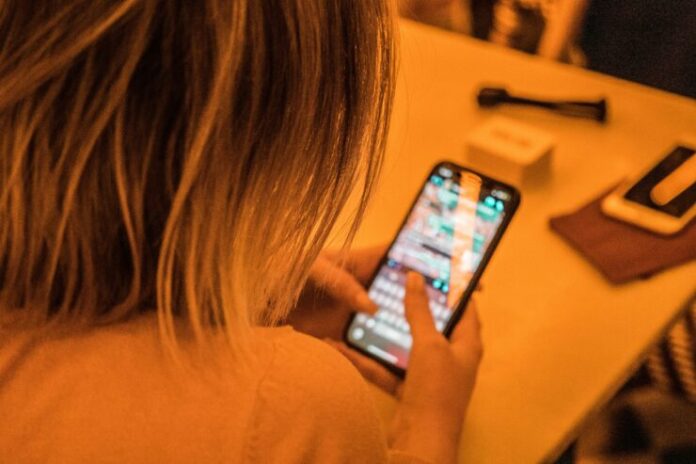 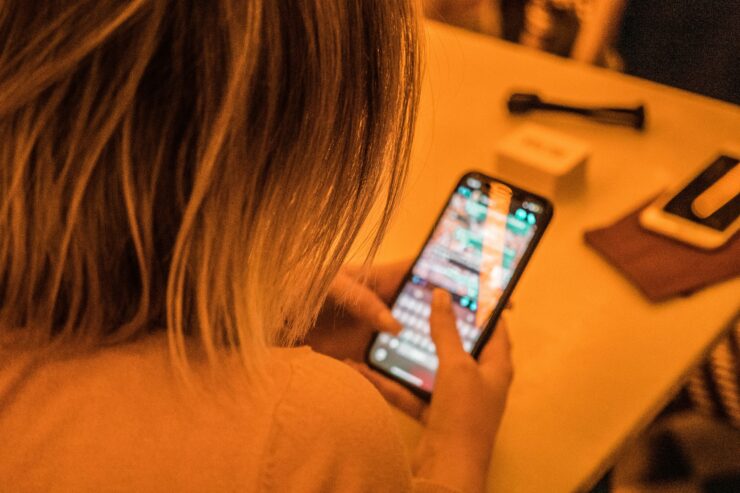 We all know that when it comes to Google wanting RCS on iMessage, it has not been quiet about the situation and well, the company has decided to launch a campaign, which could easily be called the loudest attempt at making Apple join Google.

Google has launched a new "Get the Message" campaign and it consists of a page on the company's Android website, and it lists all the reasons why Apple should "fix texting" by supporting RCS in iMessage. It also points out why Apple's reliance on outdated MMS and SMS when texting non-Apple devices is leading to a number of problems not just for Android phones but for iPhone users as well.

Google Launches a Campaign to Force Apple to Support RCS in iMessage But Will the Cupertino Giant Budge?

For those wondering, this includes low-quality media, group chat incompatibilities, the inability to send messages using Wi-Fi, as well as the lack of read receipts, typing indicators, end-to-end encryption, and more. Google is making things personal by saying that the green chat bubbles that Apple is using are hard to read.

Google has also pointed to several articles and examples on social media talking about how there is frustration over Apple's lack of RCS support.

It is definitely a story that we have heard before and something that we are going to be hearing for the coming time. It is safe to admit that messaging between Android and iOS is not the smoothest and as much as we can hope for iMessage to fully support Android, that is never happening. This leaves us with the hope of RCS being brought into iMessage but considering how Apple is not budging, it is safe to say that we might never see that happen. However, that does not mean that Google is going to stop pushing.

Google has tried various ways of mitigating the weird and messed-up situation with RCS, but so far, a complete adaptation from Apple is something that we have not seen. If you do think that this campaign can bring something positive, you can head over to the "Get the Message" website and share Google's message on your Twitter account. It even comes with its own #GetTheMessage hashtag.

The post Google Really Wants Apple to Start Using RCS — Launches of a Website to Prove a Point by Furqan Shahid appeared first on Wccftech.