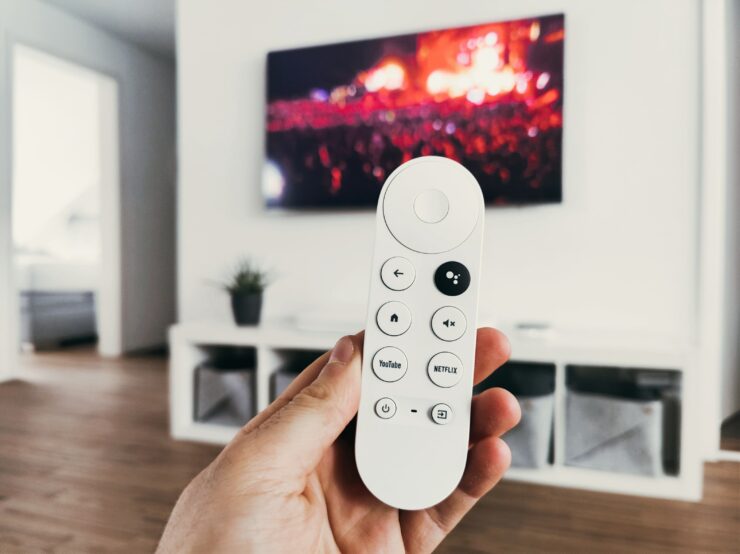 Setting a Google TV or any other smart TV, for that matter is a fairly straightforward method. Once you turn on your device for the first time, you have to log into your accounts, install the apps you want, sign in to the streaming services you use, and you are good to go. However, judging by the looks of it, Google seems to be working on a new way that can improve your experience further.

9to5Google managed to dig into the latest version of the Google TV Setup app and found references to Google using your list of connected subscriptions to automatically install the apps as well as sign into them for you.

This is what the excerpt says,

Several apps come with your TV and will be installed during setup: %1$s. Additionally, apps for your subscriptions will also be installed.
App info from devices linked to your Google Account will be used to set up and sign in to these apps on your TV.

To put it simply, it looks like Google might be pulling the information from a connected device such as your phone. This will allow for a much more streamlined setup process on Google TV devices, potentially letting the users gain access to all the streaming services without going through the process of downloading the apps on their own.

However, Google will not be the only company offering something like this. Amazon's Fire TV platform offers a single sign-on feature that lets users sign in to their cable account once and then gives them access to a number of standalone apps. Apple and Amazon also offer video channels functionally, which translates to a much more seamless payment and setup process for different streaming services.

Needless to say, Google TV getting this feature would certainly make things easier for everyone and it is something that more devices should get in the future.

The post Google TV Could Soon Set Up Streaming Apps for You by Furqan Shahid appeared first on Wccftech.

Share
Facebook
Twitter
Pinterest
WhatsApp
Previous articleGboard Split Keyboard Feature is Finally Rolling Out to Samsung Foldable Phones
Next articleNIO Delivers 12,961 EVs in June 2022 and is on Track to Deliver Nearly 130,000 Units for the Entire Year at the Current Production Rate