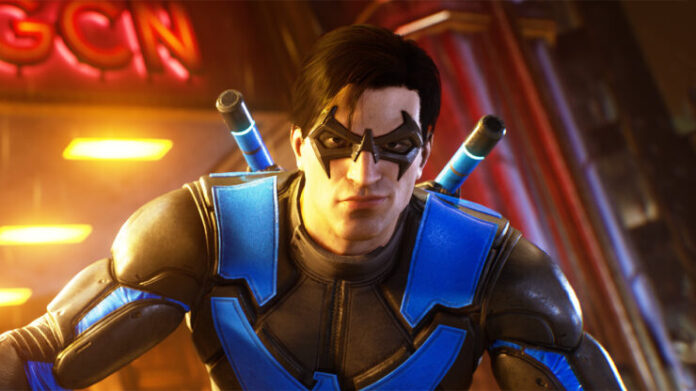 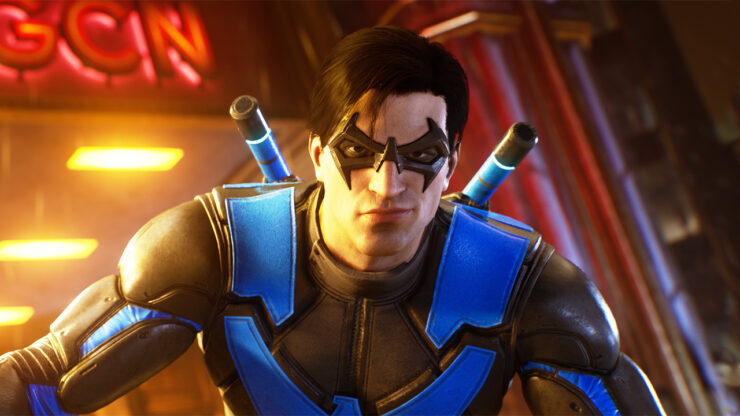 Nightwing is one of the four playable heroes in Gotham Knights and a perfect choice for those who prefer to rely on agility during combat and support their allies while playing co-op. His skills offer many opportunities to approach enemies directly with melee attacks and high jumps that often lead to further damage against foes.

Various buffs on defense, resistance, and damage can also be redeemed and applied to Nightwing and his allies. But which skills should be unlocked first while playing with this hero in Gotham Knights? This guide offers a comprehensive list of the best starting abilities for Nightwing in the game.

Perfect Evade is the first skill to unlock with Nightwing, and it is also available for the other playable characters in the game. It lets the hero perform a perfectly-timed evade that generates Momentum, required to use the Momentum Abilities. It also allows for a Perfect attack follow-up, which is listed as a bonus objective for additional XP in many different quests.

Critical Expertise is also great, as it increases the critical damage dealt by Nightwing to any foe by 20%. Trampoline is a must-have skill for this character. With that, Nightwing’s Pounce Momentum Ability is automatically followed by a high jump on the enemy, which can lead to an attack on another nearby foe. Still, it cannot be used if the hero is under a low ceiling.

Nightwing heavily relies on aerial assaults on the enemies, and Aerial Damage + increases his aerial attack damage by 20%. Extra Momentum Bar, as the name suggests, grants the hero another Momentum bar, which is extremely useful in combat as Momentum Abilities can be used one time more before recharging the bar.

Momentum Gain + is also tied to Momentum Abilities. This skill increases Nightwing’s Momentum gain by 15%. Evade Chain lets him perform a quick succession of back jumps to chain evade in combat. Most enemy attacks can be easily avoided with this one.

The Family Ties skill increases Nightwing’s defense and resistance by 10%. While playing in co-op, this ability also grants additional bonuses to his allies: Batgirl’s melee damage is boosted by 15%, Red Hood’s ranged damage is improved by 15%, and Robin’s stealth damage is increased by 15%.

Health Bolstered Defense rewards the hero with a 5% defense bonus when his health is at least 70%, which scales up to 20% at full HP. Momentum Regen should be unlocked as soon as possible, as it lets Nightwing’s Momentum regenerate over time. However, restoration stops after one Momentum bar has been filled. When the Knight gains any Momentum, the automatic regeneration starts again. Moreover, playing in co-op increases the gaining speed.

Nightwing’s Knighthood Abilities tab can be unlocked upon doing specific Knighthood Challenges listed in the quests menu. They involve particular activities that can be tackled when patrolling the city and must be completed with every character. Flying Trapeze is the ability you get when all Knighthood Challenges are done. This skill unlocks Nightwing’s Flying Trapeze, which helps him move faster and glide through the air.

On Wccftech, you can find the most relevant starting abilities for Batgirl, Robin, and Red Hood. And if you are still unsure about the best character to pick in Gotham Knights, you can read our guide.