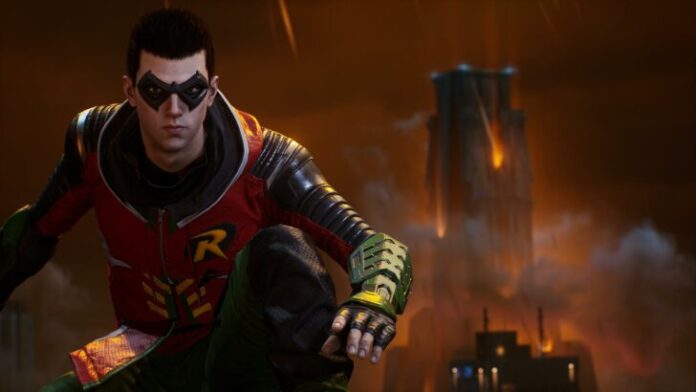 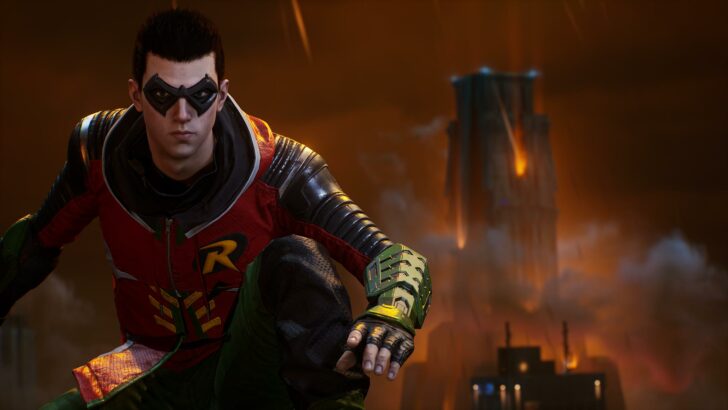 Robin is one of the four playable characters in Gotham Knights and an excellent pick for anyone that loves completing most missions by remaining undetected. His stealth skills offer many opportunities to approach quests and challenges in different ways, and he can also count on his pellets to deal ranged damage to enemies.

Unlocking new skills for Robin is crucial, as abilities help him progress through the story and side quests as foes become stronger and more challenging to take down. But which skills should be unlocked first for the hero? This guide provides a comprehensive list of the best starting abilities for Robin in Gotham Knights.

The first skill to unlock with Robin is Perfect Evade, which gives him a chance to perform perfectly timed evades capable of generating Momentum and allowing for a Perfect Attack follow-up. Perfect Attacks are frequently listed as bonus objectives in many missions, so mastering the evade timings in combat becomes crucial. Critical Expertise is also helpful against enemies because it increases the critical damage dealt by Robin by 20%.

Another great unlockable skill is Elemental Decoy, as the Knight’s decoy inflicts a significant amount of Elemental Effect damage to the enemy when Robin gets attacked. In addition, Back Damage + deals 20% more damage to any foe when they are attacked from behind.

Light Footed is the first unlockable ability in this tab and a must-have for Robin. When running, he produces no sound, and he is also able to move faster while crouching. However, this does not apply to sprinting, as the hero will be heard in this case. With Turnabout Takedown, the Knight can perform takedowns and stealth strikes on large foes, such as the ones with big shields you will meet while patrolling Gotham.

Another great skill to unlock early with Robin is Stealth Damage +. While undetected, the hero’s damage is increased by 10% for melee and ranged attacks and by 20% for takedowns and stealth strikes. This means you need to approach any enemy carefully, but this will be significantly rewarded by the bonus damage you will be able to land on your foes.

Elemental Charge is the first skill in this tab. Upon unlocking it, the Elemental Effect build-up inflicted by the hero is raised 25% quicker. The second is Sticky Pellet, a must-have for Robin in Gotham Knights. While in Precision Aim, the pellet thrown by Robin can stick to any surface, becoming a temporary mine. When enemies get near the mine, it will automatically explode. However, if a second mine is placed, the first one will deactivate.

However, Sticky Pellets x3 solves this issue, as Robin can throw up to three pellets at once. This comes in handy during more challenging fights, where the hero can approach enemies from a distance and damage them with sticky mines placed in strategic places. Enhanced Sticky Pellets is another must-have ability, as pellets damage foes by 30% more and last up to 10 seconds.

Knighthood Abilities can be unlocked upon completing specific Knighthood Challenges. Activating them enables Slideways, which allows Robin to use a temporary portal that makes him move to a new position in a few seconds. Knighthood Challenges should be tackled as soon as possible in the game, as many crucial skills are listed in this tab.

If you are looking for Batgirl’s best starting skills, you can find them in our guide. And if you still don’t know how to switch characters in Gotham Knights, you can discover that on Wccftech.