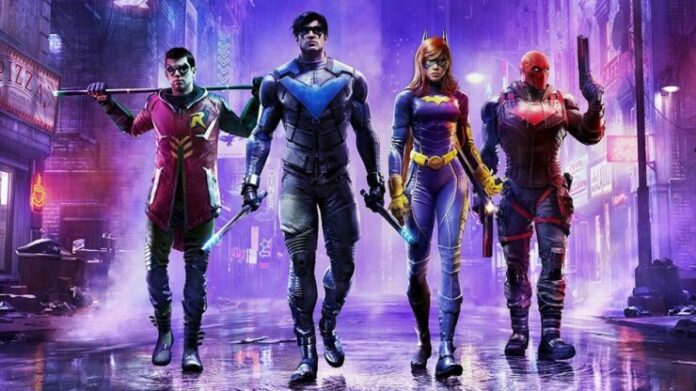 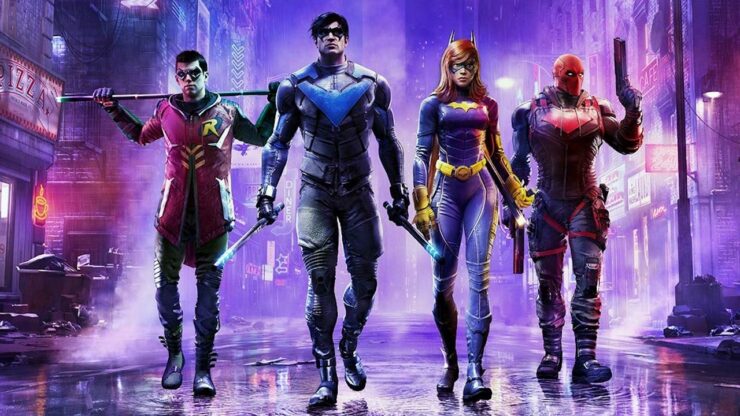 Gotham Knights seems to have a few performance and visual issues, according to a new comparison video shared online today.

The new video, which has been put together by ElAnalistaDeBits, compares the PlayStation 5, Xbox Series X, Xbox Series S, and PC versions of the game, with the latter running at 2160p resolution, ultra settings on RTX 4090, 3080, 3070 Ti, 3060 Ti, and 3050 GPUs. Even with the most powerful GPU and NVIDIA DLSS, however, the game seems to suffer from performance issues, and it doesn't fare much better on consoles, as all versions suffer from stuttering issues. Ray tracing features also seem to be disappointing.

- This analysis has been performed with the latest patch released on October 20.
- Gotham Knights on PC presents performance problems. It does not optimize or take advantage of the capacity of the graphics cards as it should. We can have drops of up to 50fps with a 4090 using any kind of DLSS.
- Consoles do not have 120hz/40fps mode and the only option is 30fps. In addition, they suffer from almost constant stuttering problems.
- Ray Tracing decouptable justification. Apparently, it is applied globally for shadows, reflections and lighting, but the differences in shadows and lighting are minimal.
- As for reflections by ray-tracing, they show more elements in some closed areas than with classic techniques, but in exteriors (especially puddles) they are not well applied.
- Xbox Series S does not support RT. PS5/XSX do have ray-tracing active.

Despite the visual and performance issues, Gotham Knights is still a competent game, although not on the level of the Arkham series, as highlighted by Alessio in his review:

Gotham Knights is an enjoyable action RPG that follows in the footsteps of the Batman: Arkham legacy while striking out on its own in a slightly different direction. It's the most realistic Gotham City we've seen yet, even though the story is only serviceable and the performance is disappointing. Still, fans of the genre and the characters should have fun with the game.