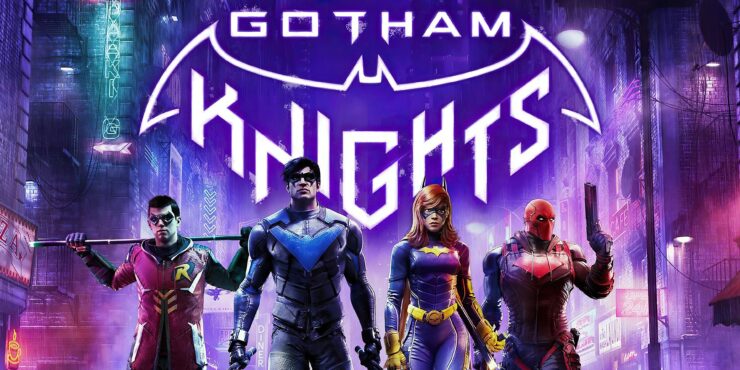 Seven years after Rocksteady released Batman: Arkham Knight, Gotham City will once again be featured (with an even bigger rendition) in the upcoming game Gotham Knights. While the game may look fairly similar to the last chapter in the Batman: Arkham trilogy, speaking to Gamereactor, WB Games Montréal's Animation Director Lloyd Colaco revealed that the developers had remade every single animation frame from scratch.

Absolutely. Absolutely. It was also one of the things that got me most excited about this project. The fact that there is no shared legacy. Every keyframe or every frame of animation in this game is brand new, and yes, it's not just four different characters, it's four different fighting styles with different weapons. Combining all of that into combat and how they traverse around the city was a blast, and just shooting with an insane amount of talent and coming up with choreography and moves that make sense to their personality was amazing

One more thing to add on that. I didn't have to convince any stunt actor to come and work on this project. That helped. 'Oh wow, you're getting to do all of these different fight styles? Sign us up'. That was cool.

Narrative Director Ann Lemay also talked about the importance of distinctive animations for the character's personalities.

I can't state enough how Lloyd's team did an excellent job really distilling the essence of each character's personality and style within their animations even to the smallest details. Just pay attention and keep your eyes on them. You will always see something interesting that will make you go 'oh, that's very much that character'.

Gotham Knights will be available on PC, PlayStation 5, and Xbox Series S|X on October 25th, featuring co-op functionality for up to three, and players can even choose the same characters.