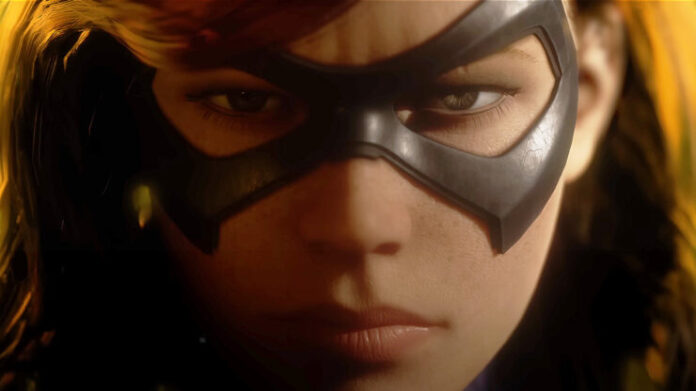 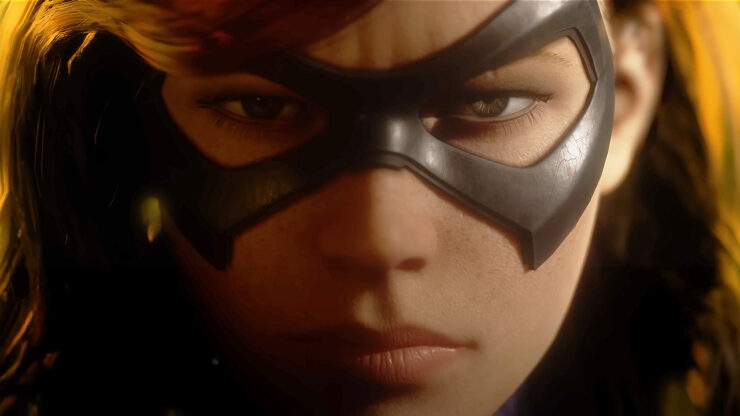 Gotham Knights has rolled out its latest character trailer (following ones for Nightwing and Robin), this time focusing on Batgirl. Barbara Gordon looks to be surprisingly heavy-hitting, taking enemies on with a unique baton/grappling hook weapon. We also get a peek at her riding a motorcycle, gliding, and more. We also see what appear to be a couple miniboss fights – against a tough-looking female prison boss and a big guy in a weird hyena mask (I’ve read thousands of Batman comics and don’t recognize this dude). Check out the action for yourself, below.

Gotham Knights continues to garner mixed responses, but I feel like WB Games Montreal is doing a good job of differentiating its playable characters. It will be interesting to see how our one remaining hold-out, Red Hood, differs from the rest of the crew. Here’s a bit more information about Batgirl…

"Few people can match Barbara Gordon in terms of raw willpower and determination. Barbara has always been a person of action. In her mind, backing down is never an option. Having one of Gotham City’s most well-known police commissioners as a father had a massive impact on her. Jim Gordon gave his life for Gotham, and now she wants to make sure it wasn’t in vain. After a face-off that put Barbara in a wheelchair, she became Oracle, a powerful information and communications expert. With extensive training and rehabilitation, she recovered from her wounds, and returned to active duty as Batgirl.

Barbara is highly trained in a variety of fighting styles, such as kickboxing, capoeira, and jiu-jitsu. Her signature weapon is the tonfa. Barbara also displays great skill when it comes to hacking or coding in computers and technological systems to dig for information."

The post Gotham Knights Showcases the Resourceful Batgirl and Miniboss Fights in a New Trailer by Nathan Birch appeared first on Wccftech.