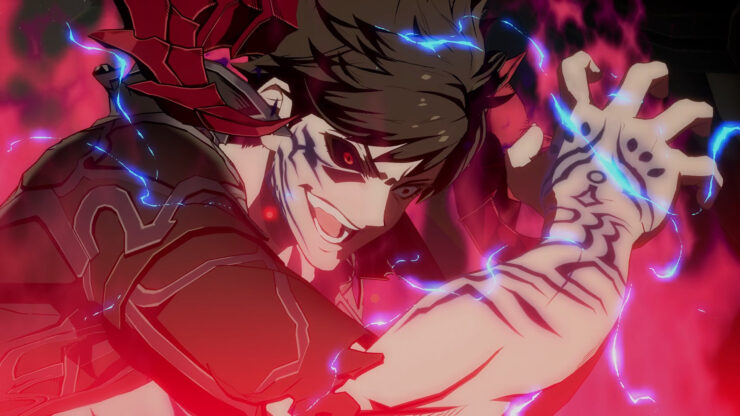 Granblue Fantasy Versus just keeps getting updates, it seems. Two years ago, when the game launched, it was right around when COVID was making the rounds, essentially killing it as a game you could play at tournaments. That’s in the past, though, and the game’s lived on with many DLC characters being added.

Today’s update isn’t even a DLC character or anything of the sort, just that the game’s next update has new mechanical additions that were teased previously. This update comes complete with a brand-new trailer. You can watch the version 2.80 trailer below, with these new mechanics on full display.

The first of these three mechanics is called the Tactical Move - Rush. By pressing forward and R2 (default controls), your character spends half of their super meter to burst forward with speed, with partial strike invulnerability, allowing you to quickly close the gap and continue offense. This can ALSO be used in combos, essentially behaving like BlazBlue’s Rapid Cancel mechanic.

The second mechanic to be added is Tactical Move - Backshift, which is more of a defensive mechanic. Using back and R2 as you stand up, you slide backward, evading danger, at the cost of half of your super meter. A much more evasive and safer maneuver to perform so you’re not eating well-timed meaty attacks all the time.

Finally, and probably the most loaded of the three is Overdrive. Activating it is as simple as pressing L2 and R2 when your super meter is full. Upon activation, it has a hitbox like Guilty Gear’s Burst mechanic, but it doesn’t stop there, as characters get an attack boost, chip damage on normals, reduce incoming chip damage to zero, a stronger overhead and simple commands, and finally, you can use either your Skybound Art or Super Skybound Art at no cost other than ending Overdrive immediately.

Overdrive has a couple of drawbacks. First off, taking damage of any kind cuts your Overdrive timer by ⅓, and secondly, Overdrive can only be used once per round, signaled by a red glowing icon under your character’s portrait, meaning it can’t be recklessly spammed constantly. This Granblue Fantasy Versus update will also include some character adjustments in addition to the three new gameplay mechanics shown and will be available to play on June 3.

Granblue Fantasy Versus is available now on PlayStation 4 and PC via Steam.