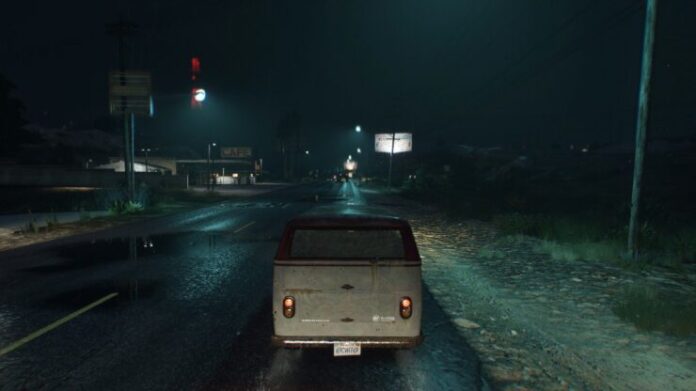 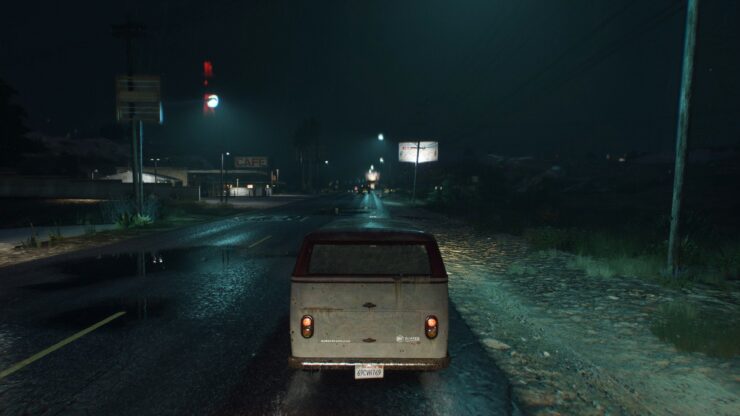 A new Grand Theft Auto V mod that was previously available only to a few users is now available for download publicly, allowing more players to try out the visual improvements it brings.

This new mod is the NaturalVision Evolved mod, a new version of the older NaturalVision mod that introduces many changes to weather conditions, lighting system, ambient colors, tone mapping, world textures, and more. The mod, which can be downloaded from its official website, is available to the public as a beta version, but it is undeniable that it looks quite impressive, as seen in the trailer below.

NaturalVision Evolved (NVE) is a work-in-progress visual overhaul mod that is currently in the early access stage.

Numerous changes were made to the environmental weathers, lighting system, ambient colors, tonemapping, world textures, building models, props, vegetation and much more in order to blur the line between fantasy and reality.

When a young street hustler, a retired bank robber and a terrifying psychopath find themselves entangled with some of the most frightening and deranged elements of the criminal underworld, the U.S. government and the entertainment industry, they must pull off a series of dangerous heists to survive in a ruthless city in which they can trust nobody, least of all each other.

Grand Theft Auto V also comes with Grand Theft Auto Online, the dynamic and ever-evolving online universe for up to 30 players, and includes all existing gameplay upgrades and content released since the launch of Grand Theft Auto Online. Rise through the ranks to become a CEO of your own criminal empire by trading contraband or form a Motorcycle Club and rule the streets. Pull off daring co-operative Heists, enter adrenaline-fueled Stunt Races, compete in unique Adversary Modes or create your own content to play and share with the entire GTA community.