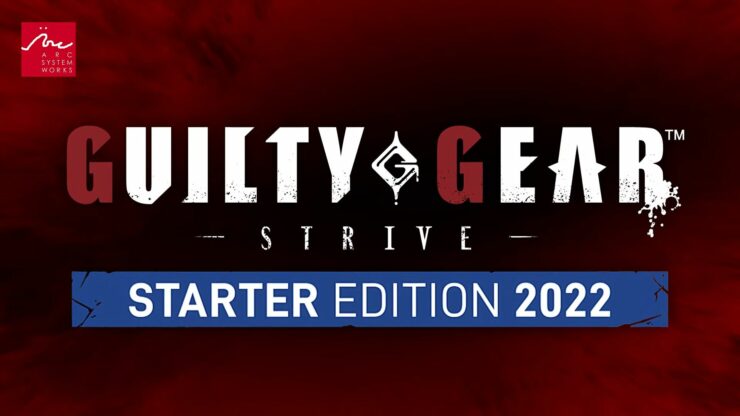 Guilty Gear Strive’s closing in on the first anniversary of its release, finishing out the first Season Pass a couple of months ago with its final character, Testament. The season ALSO got a second cinematic story mode as content at the end of last month, and today marks a developer update from Arc System Works.

Arc System Works had gone on record back in March saying that Season 2 would, in fact, be a reality, alongside crossplay between the PlayStation 4, PlayStation 5, and Steam versions. In a rather obvious fashion, more updates to balance the game will follow. That first note is a point of contention because another update will come to Guilty Gear Strive on June 10th.

What’ll be contained in this update? The game will receive an “Impending large-scale balance update in Arc System Works' words. This update will focus on rebalancing the entire cast of characters, mechanical changes to alter some of the game’s general flow, and some additional control changes (such as a macro for Faultless Defense, an essential mechanic in a player’s defensive kit).

Secondly, Japan will see a re-release of Guilty Gear Strive on consoles. Known as the Starter Edition, it releases on August 9th and will include the following:

The Starter Edition has no mention of the PlayStation-exclusive neon Color 12s, nor does it have the unique EX Color that Sol and Ky had as a first-month purchase bonus last year, so it’s safe to say those are mostly excluded.

Finally, a physical release of the game’s soundtrack called Guilty Gear: Strive “Necessary Discrepancy” (sharing the same name as Ramlethal’s theme), which was sold early via Tower Records back in March, will now be arriving at general distribution stores such as Apple Music, Amazon Prime Music, and Steam Music, to name a few. Buying the physical version will come with an additional booklet containing the original and English translations of the lyrics.

This soundtrack includes 24 of the game’s current songs and will have the (as of now) unreleased Season 2 theme song. Guilty Gear Strive is available now on PlayStation 4, PlayStation 5, and PC via Steam.