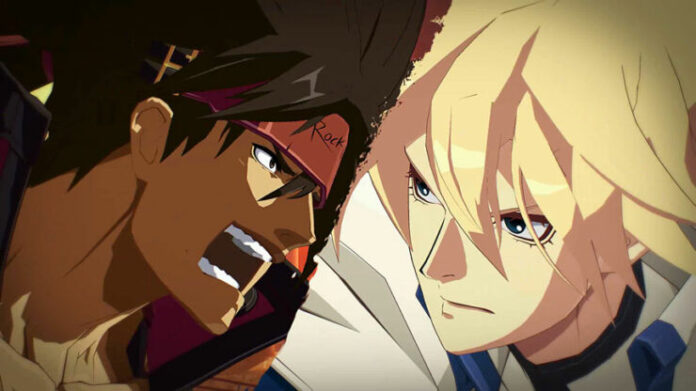 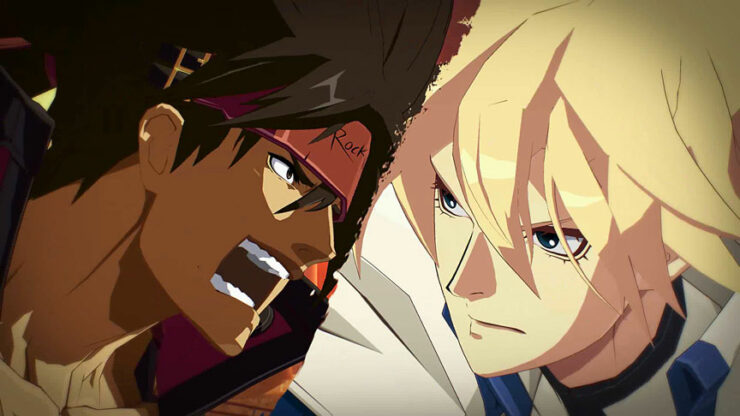 Guilty Gear as a series has had various games released across arcades and consoles; currently, Guilty Gear Strive is in its second season of DLC. The previous game, Guilty Gear Xrd: REV 2, has been in a state where it’s been a bit behind. Primarily, it’s due to the rise of rollback netcode announcements in other fighting games.

That all changes today, as, during CEOtaku 2022 Day Three, Jebailey opened Guilty Gear Strive’s top 8 with a surprise announcement. Guilty Gear Xrd Rev. 2 will join BlazBlue Cross Tag Battle and BlazBlue Centralfiction in the rollback train. This iteration of the game was probably one of the last few games that Arc System Works developed that didn’t have it.

Guilty Gear Xrd fans won’t have to wait very long to see this feature implemented; there were also a few screenshots released on Twitter, which you can see below.

The rollback beta will be released in late October.#CEOtaku pic.twitter.com/YbMKpzRtxV

As an added bonus, Jebailey also has a video of the crowd’s initial reaction to Xrd’s rollback announcement, which you can also see below. To say that the audience popped off would be an understatement.

Needless to say, the rollback will enter beta in late October, which could potentially mean closer to Halloween. This beta will be available on PC via Steam “for a limited time”. This could possibly mean that rollback may come to PlayStation 4 as well, but the exact date, or if that’s even happening, is up in the air.