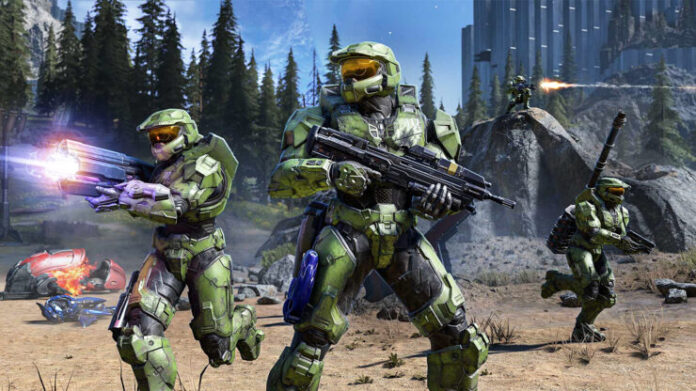 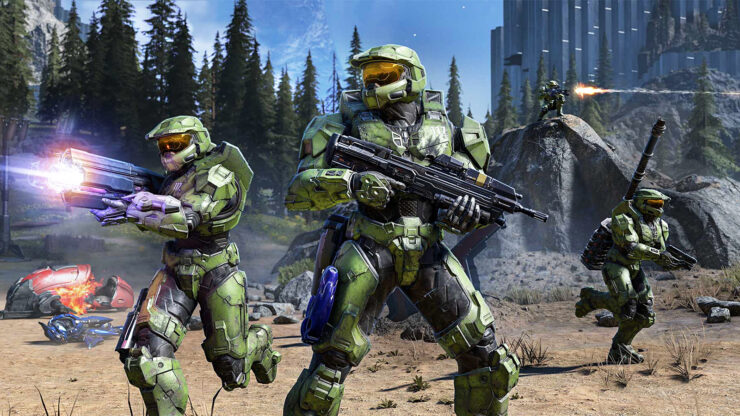 After months of waiting and delays, Halo Infinite’s Campaign co-op has finally begun testing, but some are finding it difficult to actually get into a game as, somewhat bafflingly, Microsoft and 343 Industries aren’t offering any sort of matchmaking. And apparently, that’s not going to change. GamesRadar got in contact with an Xbox rep, who confirmed Halo Infinite Campaign co-op matchmaking isn’t coming, and suggested just using Discord instead.

"Online matchmaking will not be available with final co-op. We encourage you to continue to use the Halo LFG and the new Discord voice call feature on Xbox to find players to party up with as you continue playing the beta."

Granted, as the rep alludes to, Xbox now has Discord voice chat, but obviously just searching for co-op players yourself is never going to be as convenient as real matchmaking, regardless of what app you use. It’s a shame 343 is making it harder to get into co-op than it has to be, because it sounds like they’ve put a decent amount of effort into it otherwise. Here’s how 343’s John Mulkey described the thought process that went into co-op…

“The goal going in was to ‘allow everyone to play their campaigns together.’ This meant that all progress made in the game, regardless of it being through Solo or Co-Op play, would be retained. I could be playing Solo campaign, jump into a Co-Op session for a few hours, launch back into Solo play and all the mission progress, acquired collectibles, equipment found, achievements earned, and upgrades made in either session would be intact. Gone are the days of playing someone else's game while earning no progress.

The way we are handling this is through something we internally refer to as ‘No Spartan Left Behind.’ When players join the Fireteam and choose their save slots to play on, the game aggregates the states of all missions across those saves and sets up a world state in which any missions completed by all Fireteam members are marked as complete while any missions not completed by all are marked as incomplete.”

Halo Infinite is available now on PC, Xbox One, and Xbox Series X/S. Campaign co-op is in testing now and will likely launch for everybody in late August.

The post Halo Infinite Campaign Co-op will Not Feature Matchmaking, Xbox Says to Just Use Discord by Nathan Birch appeared first on Wccftech.