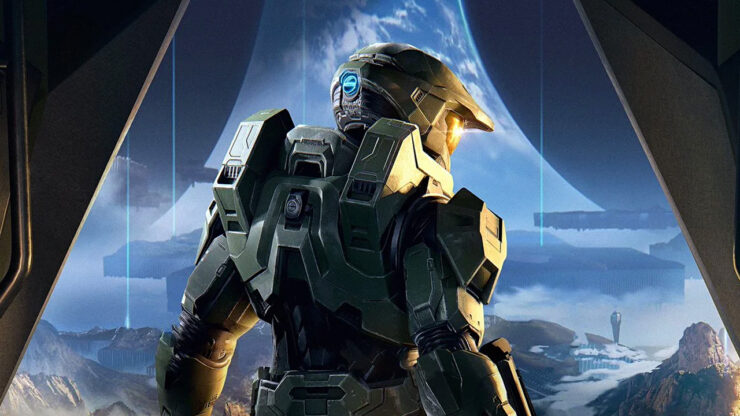 Following launch, Halo Infinite has been struggling somewhat with a lack of content and some unpopular design choices, and it seems like things are only getting more challenging at 343 Industries. Today, a significant portion of Halo Infinite’s creative leadership, including the game’s head of design, character and combat director, assistant creative director, gameplay director, and executive producer, announced they’ve left 343 to start the new NetEase-backed studio Jar of Sparks. The Seattle-based team aims to create a “new generation of narrative-driven action games” and will have a relatively “flat” structure, with all devs being able to contribute creatively to projects. NetEase promises they'll enjoy full creative freedom.

"Based in Seattle and looking to recruit globally, Jar of Sparks is a new studio with a team of industry leading creators with a desire to build brand new franchises, with all new characters, stories, and worlds, to inspire the imaginations of players all over the world. Jar of Sparks is led by Jerry Hook, the former Head of Design on Halo Infinite, and has a team of industry veterans who have worked on some of the biggest franchises in video game history. Jerry is a pioneer in the game industry, having helped launch the original Xbox as well as a founding member of Xbox Live. He has held executive roles across multiple disciplines for Halo and Destiny franchises, most recently as Head of Design for Halo Infinite.

It’s Jar of Spark’s mission to create a new generation of narrative-driven action games, with immersive worlds filled with moments that gamers will want to share with each other. To do this, we aim to form a diverse and collaborative team of talented creators that will bring whole new worlds to life."

Definitely not a great look for 343 Industries to lose so many top employees at once, but I’m interested to see what Hook and Jar of Sparks cook up. What about you?