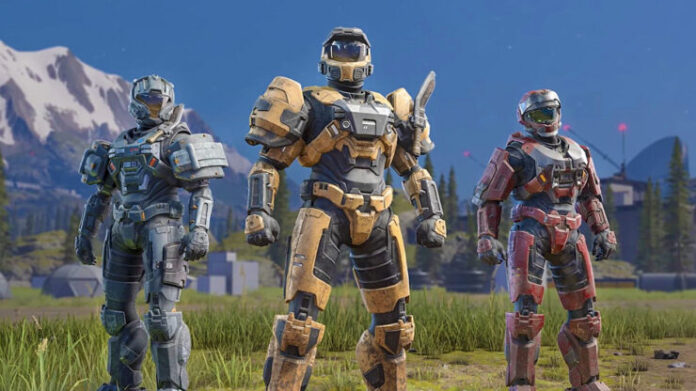 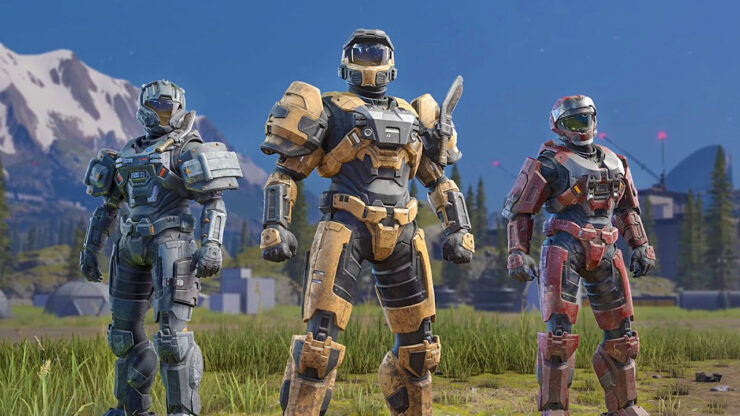 Since launching last year, Halo Infinite has struggled somewhat to maintain its live service, with updates being slow to arrive and often disappointing fans once they do. That said, Halo Infinite’s upcoming Winter Update may deliver the goods. Launching in early November, the update will finally deliver online Campaign co-op, as well as the Forge open beta, a pair of new multiplayer maps, and the much-demanded ability to earn XP simply through playing matches, rather than challenges. You can check out an overview trailer for the Halo Infinite Winter Update, below.

Seems like Halo Infinite is finally becoming the game it should have been last year at launch. Here’s a bit more detail about what to expect from the Winter Update…

“Campaign Network Co-Op will allow you and up to three of your friends to experience the Master Chief’s journey in Halo Infinite’s Campaign together—from the Warship Gbraakon to the Silent Auditorium, and the vast shattered landscapes of Zeta Halo itself. This will further be supported with the addition of Mission Replay, allowing you to hop between completed missions as you wish, and gives you a further 24 Achievements to unlock.”

“The Forge Beta will arrive in the Winter Update. With thousands of new objects and countless new additions and improvements. The time has come for you to unleash your creativity as we put the most powerful tools of Halo’s map and mode creation in your hands at last.”

Halo Infinite can be played on PC, Xbox One, and Xbox Series X/S. The Winter Update launches on November 8.