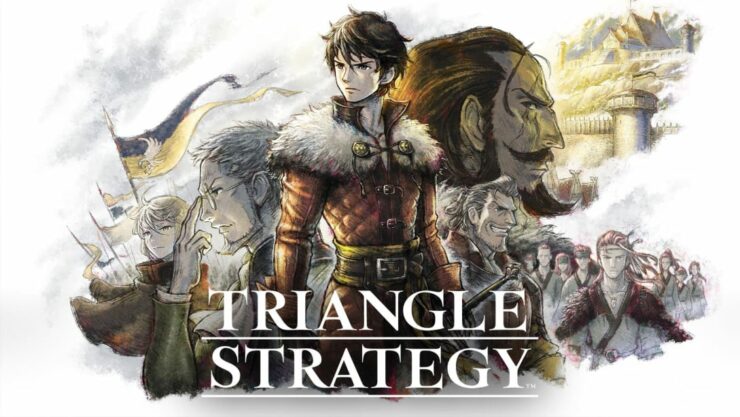 The HD-2D visual style employed by several Square Enix titles is more expensive than people think, according to one of the Triangle Strategy producers.

Speaking with 4Gamer, as translated by Jarop on behalf of Nintendo Everything, producer Tomoya Asano confirmed that HD-2D is more expensive than people think, adding that no publisher other than Square Enix is using it because there might not be much to gain for other companies to use it.

One thing I’ve wondered is why no other developers have tried anything like HD-2D. As indie games thrive, the number of games using pixel art has increased and I would have thought the technique could be applicable to those games.

Asano: It’s probably worth noting that it costs more than you’d think. In that respect, it’s a good match for the titles want out of Square Enix. There might not be much to gain from other companies copying it.

Triangle Strategy producer Tomoya Asano was also asked about the consistent quality of HD-2D across multiple titles, who confirmed that this is made possible by the fact that development teams share knowledge with each other.

HD-2D is a new technique, yet the quality remains consistent even when the developer changes. I imagine a thorough check is done before actual development starts. You have announced several titles that use HD-2D, like “Dragon Quest III” and “Live A Live.” – Is there any sharing of expertise among these titles?

Asano: There is. The teams on the former titles released information for the newer teams. If they have information they feel might be useful, we encourage the exchange of information across development companies. If a method of expression was used in an earlier title, there’s no reason it can’t be incorporated into the newer titles.

The already mentioned Octopath Traveler and Triangle Strategy are only two of the Square Enix titles that use the HD-2D visual style. Among the upcoming games that will it are the Live a Live and Dragon Quest III remakes.