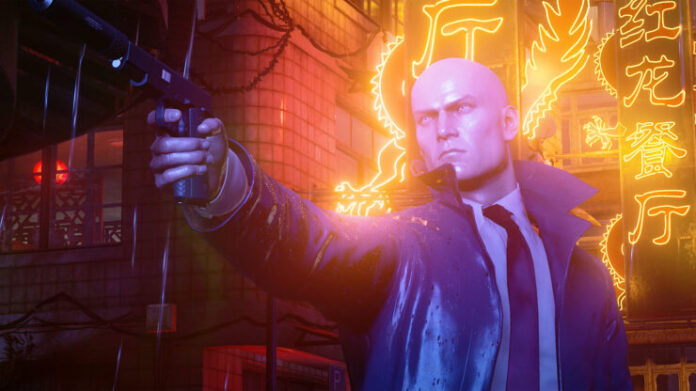 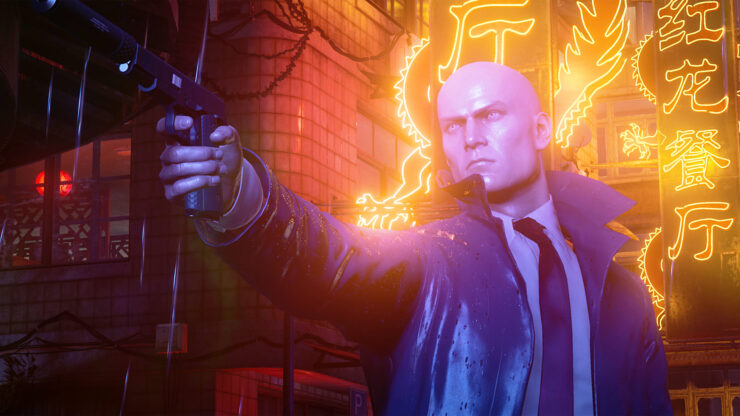 All the way back in January IO Interactive revealed they were working on a new roguelike “Freelancer” mode for Hitman 3, but delays have kept this new challenge out of players’ hands. Thankfully, as of today IO Interactive has locked down a solid January release date for Hitman 3’s Freelance mode, and released a lengthy overview trailer detailing exactly how it will work. Check it out for yourself, below.

The Hitman 3 Freelancer closed technical test will run from November 3 to November 7. Some dedicated Hitman fans may have already received an invite to the beta, but if you haven’t, you can register your interest here. IO Interactive warns signing up isn’t a guarantee you’ll be chosen. Here’s what will be included in the technical test…