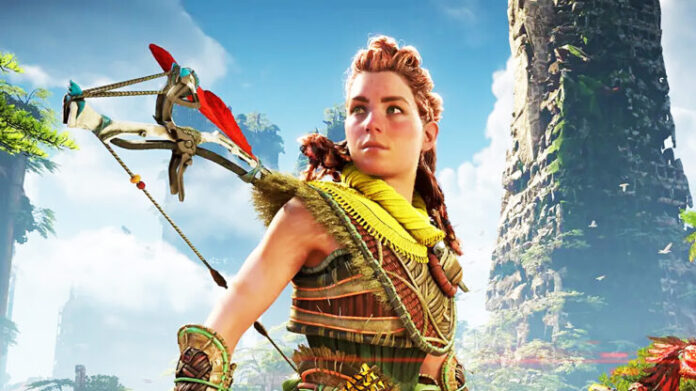 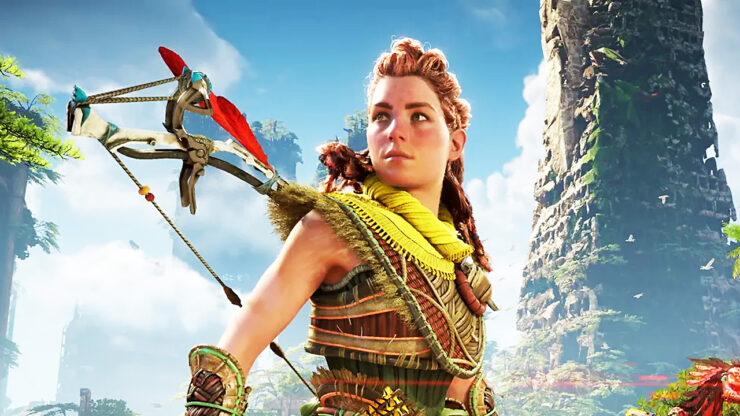 Horizon Forbidden West launched earlier this year on PS4 and PS5, and by most accounts, it’s been a solid success for Sony, and yet, unlike most major games these days, we’ve had no word on any sort of post-launch content. Horizon Zero Dawn eventually got a major expansion, The Frozen Wilds, so could something similar be coming for Horizon Forbidden West? It seems the answer may be “yes.”

Earlier today, Lance Reddick, who plays Sylens in both Horizon Zero Dawn and Horizon Forbidden West, tweeted that he was doing new motion capture work for the series. He’s since deleted the tweet, but as always, the Internet never forgets.

It should be noted that other folks who have worked on the Horizon series, including Aloy motion-capture actor Peggy Vrijens, have indicated that they’re getting back into the studio. Guerrilla Games is also still actively hiring concept artists to work on Horizon Forbidden West. So yeah, grain of salt, but it sure seems like some more HFW content is on the way, but what form said content might take is an open question right now. One thing is for sure, if mo-cap is only being done now, we’ll likely be waiting for whatever’s in the works for a while. This won’t be like Horizon Zero Dawn, which got The Frozen Wilds expansion after only nine months.

Haven’t had a chance to try out Horizon Forbidden West yet? Wccftech’s Alessio Palumbo found it to be a nice improvement on its predecessor in his full review…

“Horizon Forbidden West is a worthy sequel to Zero Dawn in every way, proving that Guerrilla is no one-hit wonder when it comes to the action RPG genre. This huge and beautiful world has an incredible amount of things to do and most of them are really fun, thanks to improvements to combat and traversal. The game also features another great storyline that will get fans talking about the inevitable sequel.”

Horizon Forbidden West is available now on PS4 and PS5.