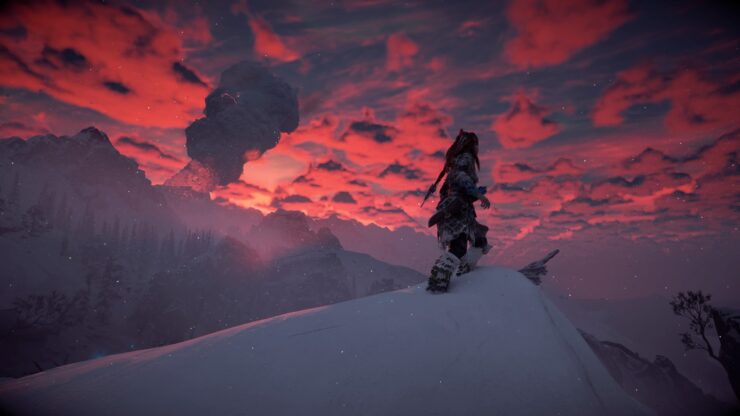 A Horizon Zero Dawn TV show is confirmed to be in the works by The Umbrella Chronicles' executive producer and showrunner Steve Blackman.

A new report shared on Deadline today confirms that the PlayStation IP created by Guerilla Games is getting a TV adaptation in the works by Steve Blackman and his Irish Cowboy production company as part of a renewed deal with Netflix. The production company is also working on another sci-fi series called Orbital.

Under the multi-year pact, Blackman will write and produce new series and other projects for Netflix under his newly launched Irish Cowboy production banner. He is currently developing two sci-fi series: Horizon Zero Dawn, based on the PlayStation action-adventure game, and ISS drama Orbital.

The world created by Guerilla Games for Horizon Zero Dawn and its sequel was ripe for a TV show or movie adapatation, so it is not surprising to see that one is indeed in the works. No additional detail has been provided, but we should expect to see plenty of CGI in the series, given how prominent the beast-like machines that prowl the world are.

Horizon Forbidden West is a worthy sequel to Zero Dawn in every way, proving that Guerrilla is no one-hit wonder when it comes to the action RPG genre. This huge and beautiful world has an incredible amount of things to do and most of them are really fun, thanks to improvements to combat and traversal. The game also features another great storyline that will get fans talking about the inevitable sequel.

The post Horizon Zero Dawn TV Show Is in the Works by the Umbrella Academy’s Showrunner by Francesco De Meo appeared first on Wccftech.