How to Relaunch Finder on Mac [Tutorial] 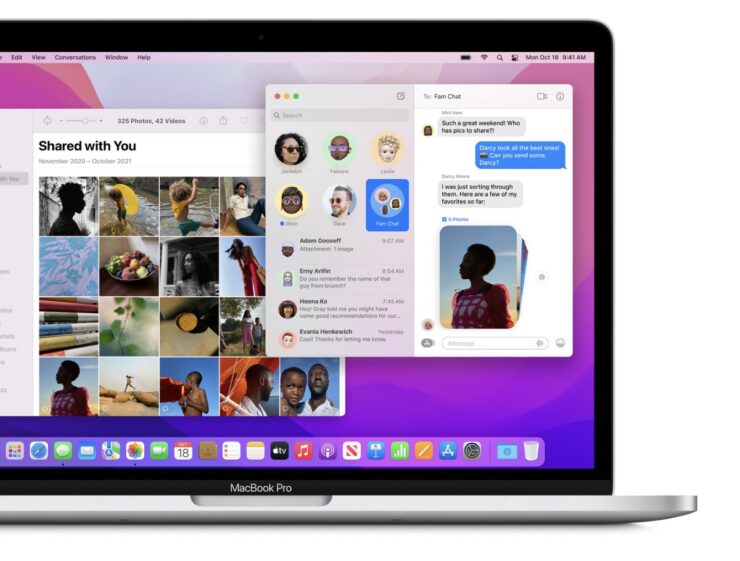 Want to force quit and relaunch Finder on the Mac in order to fix issues? Here's how you can do it quickly and instantly.

No matter how much praise we throw at a particular operating system, it will eventually, at a certain point, crash. The Mac is no different at all, despite how much people swear by it. Ultimately, you will run into problems, but it's almost always something you can fix using a quick keyboard shortcut or a simple restart.

Case in point, if you're using Finder on the Mac and noticed that it isn't playing nicely with you, then it is a good idea to give it a quick force quit and then relaunch. All it takes is a keyboard shortcut and a couple of clicks. Here's what you need to do.

Step 1. Press the the Command+Option+Escape keys on the keyboard.

Step 3. Now click on Relaunch on the bottom right.

Step 4. Click on Relaunch when prompted. Please note that if you have multiple Finder windows open or even tabs, they will be shut down.

Once everything has restarted, Finder should start functioning normally from now on. If the problem still persists, it's best that you give you Mac a restart by clicking on the Apple icon in the menu bar and then Restart.

Alternatively, if your Mac is completely unresponsive, press and hold down the power button until you see the Apple logo on the display. This will force restart your Mac and everything should be back to normal now.

If everything fails then you might have encountered a major problem rather than a minor one. You can slip into Internet Recovery and reinstall macOS or you can take your Mac to the nearest Apple Store for further assistance.

Usually, a quick relaunch of Finder fixes a lot of issues you might be having. For example, a document folder that has become completely unresponsive or if you're seeing the dreaded spinning beach ball. A quick relaunch brings everything back on track and it is the way to go for pretty much every Finder related problem.

For more helpful guides and tutorials, visit this section.

The post How to Relaunch Finder on Mac [Tutorial] by Uzair Ghani appeared first on Wccftech.