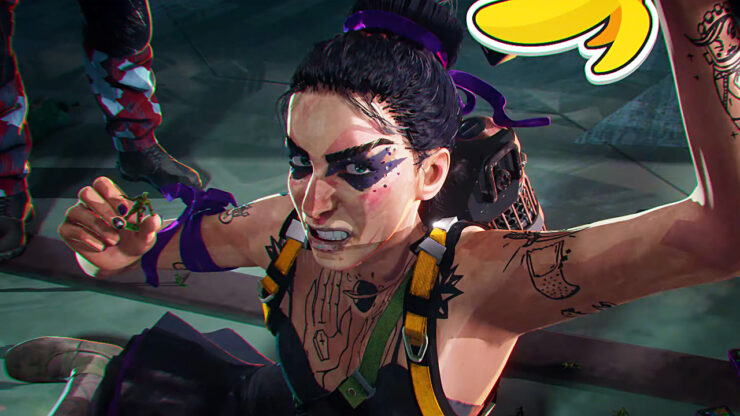 Last month Sega and Creative Assembly unveiled their colorful co-op heist game Hyenas, and this week players will be able to get an early taste of the action via the game’s via the game’s alpha. Here’s what Sega is promising for the alpha.

"This Hyenas alpha will help the studio build the game with the insight of FPS enthusiasts who know shooters inside out, giving those genre veterans the chance to experience and shape a unique, tense PvPvE experience. The alpha will initially be open for PC players in UK, Europe and North America, expanding to more regions and platforms in future phases. Players will have an opportunity to play as Doctor Hotfix, The Pro, Commander Wright and other, to be announced, Hyenas."

You can still sign up for the Hyenas alpha, right here. Haven’t been keeping up with Hyenas? The game sees five teams of three players competing to steal pop culture trinkets from a space station known as the Taint. Creative Assembly promises the gameplay is built around the concepts of “Engage, Evade, and Exploit,” and it looks like they may be taking some inspiration from Arkane Studios’ titles. Here are your Hyenas key features…

The post Hyenas Kicks off the Space Piracy with its Playable Alpha this Week by Nathan Birch appeared first on Wccftech.