Immortals Fenyx Rising Sequel Will Be Based on Hawaiian Polynesian Culture; Game Is Still in Early Pre-Production – Rumor 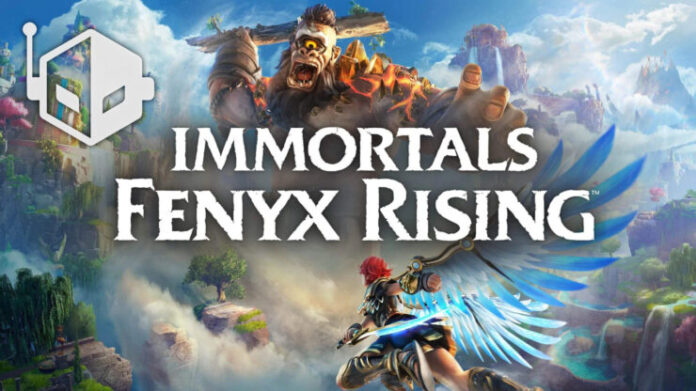 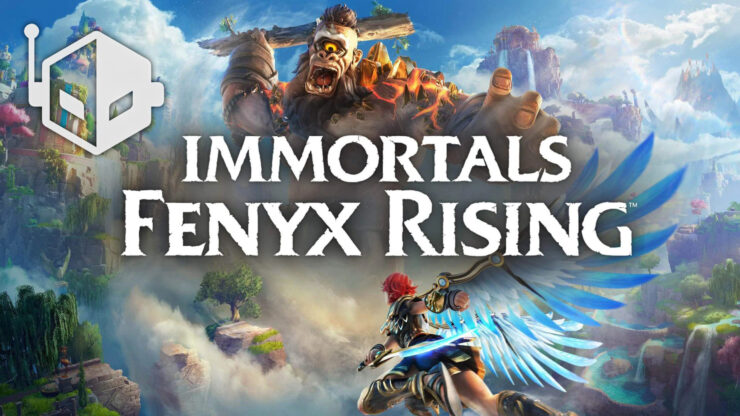 The Immortals Fenyx Rising follow-up game will be more a spin-off than an actual sequel, and it will do away with the ancient Greece setting in favor of another, according to rumors circulating online.

Speaking during the latest episode of the Game Mess Decides podcast, Jeff Grubb revealed that the sequel to the colorful open-world game by Ubisoft, whose production name is Oxygen, will be based on Hawaiian Polynesian culture. Additionally, the developer is looking into tweaking the game's visual style, keeping it stylized while making it less inspired by Zelda: Breath of the Wild.

Unfortunately, it seems like we won't be seeing the Immortals Fenyx Rising follow-up anytime soon. According to Jeff Grubb, the game is still in early pre-production, and he expects the game to release in a few years, possibly in 2025.

Despite not being a particularly original open-world game, Immortals Fenyx Rising definitely surprised more than a few people with its extremely enjoyable experience and colorful visuals. In my review of the game, I highlighted how great combat, puzzle design, and humorous tone made Immortals Fenyx Rising an open-world game worth getting for fans of the genre and for those who like games that do not take themselves too seriously:

Despite a huge lack of innovation, bearing more than a passing resemblance to Zelda: Breath of the Wild's central mechanics, Immortals: Fenyx Rising is a great open-world game featuring a light-hearted, humorous tone, great combat, tons of content, and a well-designed main quest. It's also reminiscent, in a good way, of 3D platform games from the PlayStation 2 and GameCube era. Sure, the game does suffer a bit from the usual Ubisoft open-world design bloat, but do not let this put you off: Fenyx's journey to save the Greek Gods and restore the world to its former beauty is one worth experiencing.

Immortals Fenyx Rising is now available on PC, PlayStation 5, PlayStation 4, Xbox One, Xbox Series X, Xbox Series S, Nintendo Switch, Google Stadia, and Amazon Luna. We will keep you updated on the next entry in the series as soon as possible, so stay tuned for all the latest news.

The post Immortals Fenyx Rising Sequel Will Be Based on Hawaiian Polynesian Culture; Game Is Still in Early Pre-Production – Rumor by Francesco De Meo appeared first on Wccftech.