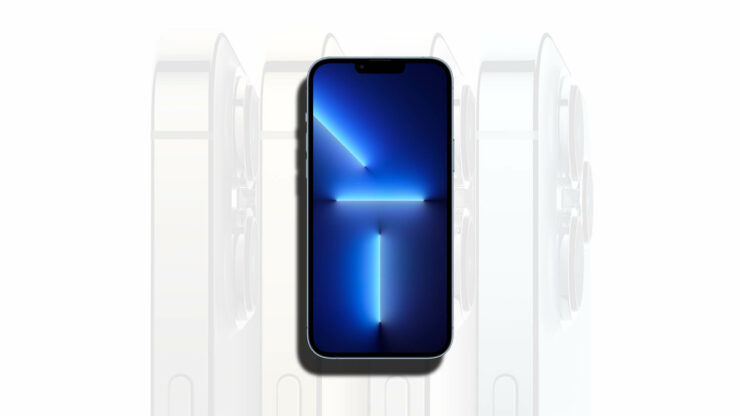 Yesterday, Apple saw fit to announce iOS 16 to the public with a boatload of new forward-facing features. While the Lock Screen widgets and changes are the highlights of the update, there are countless new features waiting to be explored. It has been recently discovered that iOS 16 will bring new camera features to iPhone 13 models, bringing improvements to Portrait and Cinematic modes. Scroll down to read more details on the subject.

In the camera department, iOS 16 will let iPhone 13 users blur objects in the foreground for a realistic depth-of-field result in Portrait mode. This is a different approach adopted by Apple. We have previously seen how smartphones adjust background blur to create enhanced Portrait images.

Take note that the new camera features would only be available on iPhone 13 models at this point. Possibly, Apple will include these features in its upcoming iPhone 14 models as well. You can check out more details here.

This is all there is to it, folks. How did you like Apple's latest iOS 16 update? Share your thoughts in the comments.

The post iOS 16 Will Add New Camera Features on iPhone 13 for Portrait and Cinemetic Mode by Ali Salman appeared first on Wccftech.