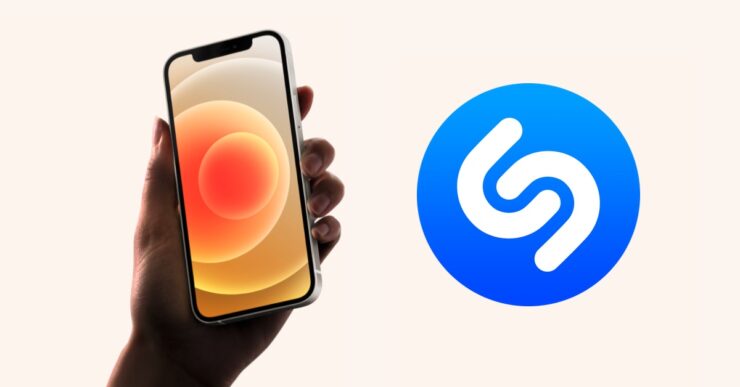 Apple recently announce its upcoming iOS 16 and iPadOS 16 updates to the world. All compatible iPhone models will receive major updates later this year with a plethora of front-facing features. The highlight of the update for iOS 16 is the new Lock Screen with plenty of customization options. Other than this, Apple has added numerous improvements under the hood for an enhanced user experience. We are now hearing that the iPhone's built-in Music Recognition system will sync with the Shazam app on iOS 16. Scroll down to read more details on the subject.

With the launch of iOS 14.2 in 2020, the iPhone was bestowed with a built-in music recognition feature in the Control Center. The feature was powered by Shazam and it will be deeply integrated into the app with the launch of iOS 16. Discovered by the Twitter user @someone_andrew, all the songs recognized with Apple's built-in recognition system will sync with the Shazam app.

Moreover, it will also be possible to view the entire list of recognized songs by long-pressing on the Music Recognition control in the Control Center. However, the upcoming integration in iOS 16 will be particularly important for users who rely on the Shazam app. You can download the Shazam app from the App Store for free right now. 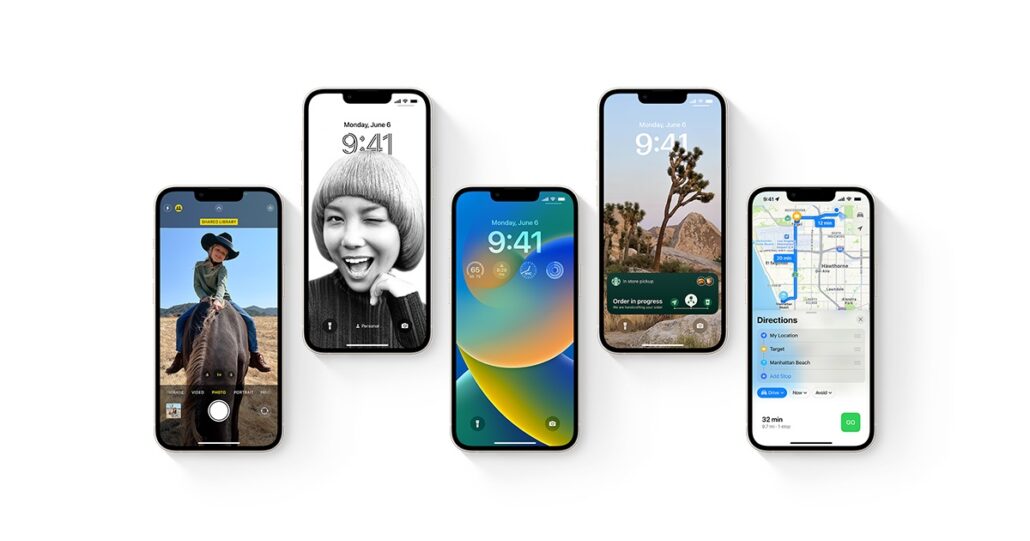 Apple acquired Shazam back in 2018 for $400 million. The company has been gradually adding more features to the system and has also removed ads for a better user experience. Apple's Music Recognition system in the Control Center is widely used by iPhone users and if you do not see the option in the Control Center, you can add it through the Settings app.

This is all there is to it, folks. We will share more details on iOS 16 and the Shazam app as soon as further details are available. Share your valuable insights with us in the comments.

The post iOS 16 Will Integrate the iPhone’s Built-In Music Recognition With the Shazam App by Ali Salman appeared first on Wccftech.