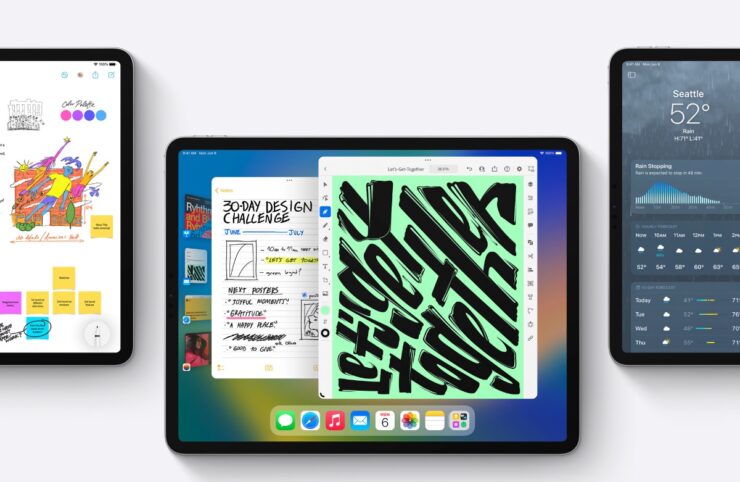 Apple announced its latest iPadOS 16 update at its WWDC 2022 event with a boatload of new forward-facing additions. The highlight of the update is the new Stage Manager multitasking feature which will only be available on iPad models with an M1 chip. However, Apple's move to limit the feature to only high-end iPad models is not taken too well by users who own older iPad models. It has now been discovered in the iPadOS 16 code that Apple has an internal mode to enable Stage Manager on older iPad models. Check out more details below.

The codes reference an internal setting that enables “Chamois” (the Stage Manager codename) for “Legacy Devices.” In other words, it makes the feature work with every other non-M1 iPad running iPadOS 16. 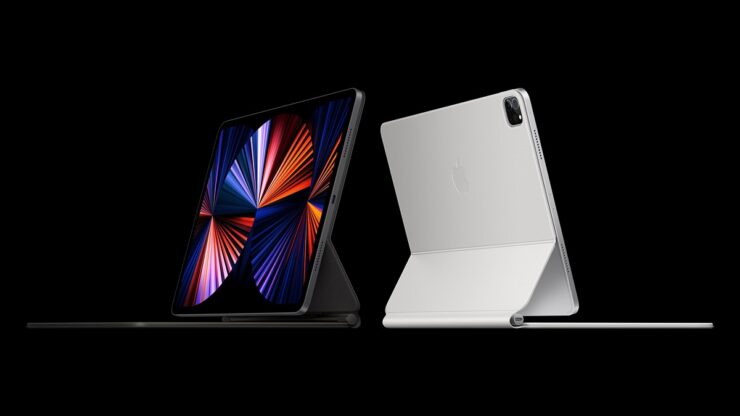 It is not new for Apple to limit flagship features for flagship devices. However, the exclusion of Stage Manager on older iPad models has made users skeptical. According to an Apple executive, having a virtual memory swap is necessary for Stage Manager to work which is something that is only available on iPad models with an M1 chip. Users are skeptical about hardware requirements on the iPad because Stage Manager is also available on Intel Macs as old as 2017.

It remains to be seen if Apple will change its mind and offer Stage Manager on older iPad models in the future, We will share more details on the subject as soon as further details are available. This is all there is to it, folks. Share your views with us in the comments section below.