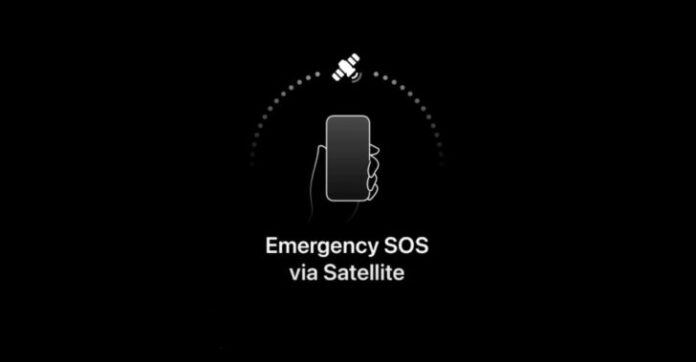 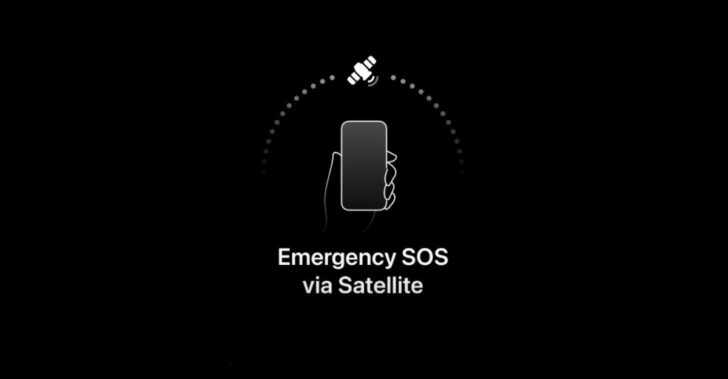 Apple's latest iPhone 14 and iPhone 14 Pro models feature various improvements over their predecessors. One of the major additions that Apple announced on stage is Emergency SOS via Satellite which allows users to contact emergency services through satellite connectivity where cellular or WiFi connections are not available. Today, we are reporting the first case where the iPhone 14's Emergency SOS feature saved the life of a stranded man in Alaska. Scroll down to read more details on the matter.

On the morning of December 1, Alaska State Troopers received an alert stating that a man has been stranded who was traveling by snow machine from Noorvik to Kotzebue. The man was in a cold, remote location with no cellular connectivity when he activated the Emergency SOS via satellite feature on his iPhone 14. The alert was sent to the authorities and he received the required assistance just in time.

The rescue team found the man in a remote location where satellite connectivity was available but limited. According to Apple, satellite connectivity might not be available in areas that are above 62° latitude. In contrast, Noorvik and Kotzebue are close to 69° latitude. The rescue team reached the location with impressive accuracy and "completeness of information included in the initial alert."

iPhone 14's Emergency SOS feature worked with the local search authorities along with the Northwest Arctic Borough Search and Rescue Coordinator to send searchers to the GPS coordinates. If you are unfamiliar, the Emergency SOS via Satellite feature is available on all iPhone 14 models. It can be activated at times of need when no network solutions such as WiFi or cellular are available. At this point, the feature is free to use for two years but the company will add a plan when it sees fit. Satellite connectivity is currently available in North America and the company will expand it to other regions in the near future.

This is all there is to it, folks. Share your thoughts on the new feature in the comments.