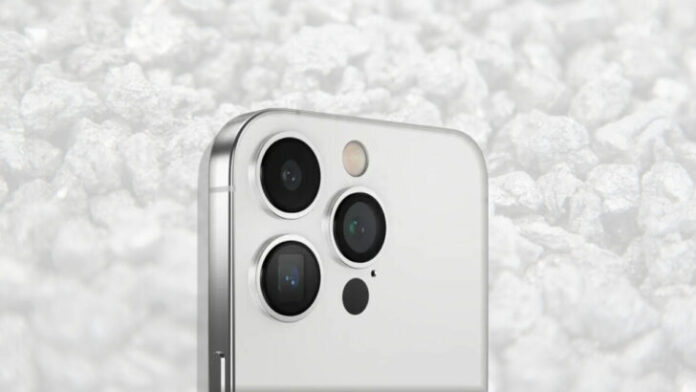 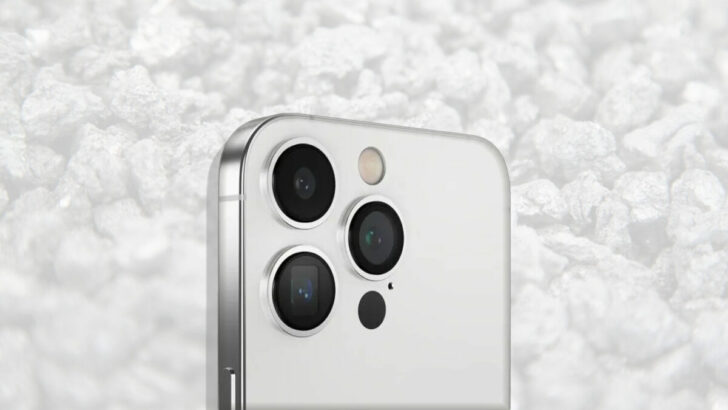 Apple recently announced the new iPhone 14 Pro series with major improvements in the camera department. For the first time, the iPhone now features a 48MP camera that can capture more details. We are now hearing that the iPhone 15 will come with Sony's 'state-of-the-art' image sensors for enhanced low-light performance.

According to a report from Nikkei, Apple's iPhone 15 will feature major camera improvements all thanks to Sony's image sensors for low-light performance. In contrast to the standard sensors, Sony's advanced image sensors will double the saturation in pixels which will allow it to capture more light. According to the source, it will be able to take better details of a person's face with ample light in the background.

While the iPhone 14 Pro camera is quite capable in low-light scenarios, Apple might be looking to take things to another level with the iPhone 15. With the potential image sensor, Sony is making use of the semiconductor architecture that stacks photodiodes and transistors in different layers which increases the number of photodiodes. Ultimately, it will allow the pixels to capture more light and enhance low-light performance. In addition to this, the Sony image sensor in iPhone 15 will potentially be used in the main camera.

It is too early to conclude if all iPhone 15 models will feature the new Sony sensor. As per recent rumors, only the iPhone 15 Pro models will come with exclusive features such as the A17 Bionic chip, USB-C port, better camera setup, increased RAM, and much more. We have also previously heard that the company is working on a periscope telephoto lens for enhanced 10x optical zoom to better rival Android smartphones.

Since the final word rests with Apple, be sure to take the news with a grain of salt. We will update you as soon as further details are available.