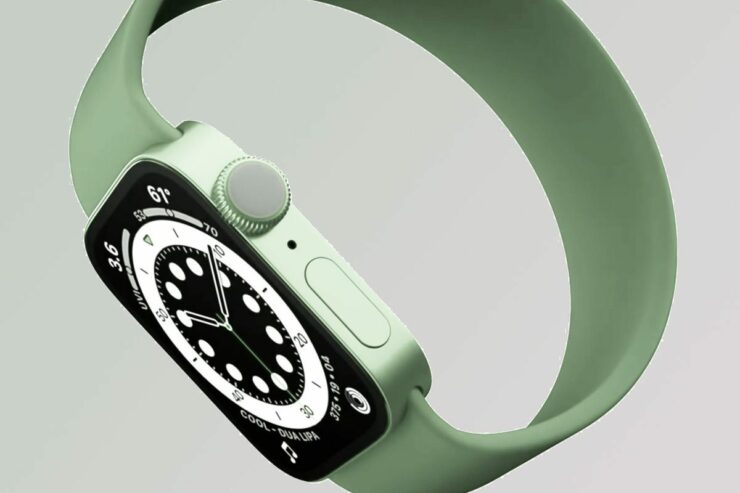 Apple is gearing up to launch its iPhone 14 and iPhone 14 Pro models with a plethora of front-facing changes. Alongside the flagship iPhone models, Apple is also expected to announce the new Apple Watch Series 8 with improvements in health tracking and much more. It is now being reported that the Apple Watch Series 8 will bring a new iPhone-like Low Power Mode. With watchOS 9 announced earlier this month, Apple did not brag about the feature on stage.

In Mark Gurman's latest Power On newsletter, he shared that the Low Power Mode will be exclusive to the Apple Watch Series 8. This means that the new feature is tied to the Series 8 specifically and would not be available on older models. This is not the first time that we are hearing details on the Low Power Mode. It was previously reported that the feature would make its way to all Apple Watch models with the launch of watchOS 9.

At this point, current models of the Apple Watch feature a "Power Reserve Mode" but it limits the wearable's functionality. Much like the iPhone's Low Power Mode, the Apple Watch Series 8 will be able to conserve battery life while not taking a hit to what you can do with it. Currently, you have to reboot the Apple Watch to access the rest of the features and apps.

Gurman's report suggests that users will be able to keep using all apps and features with the upcoming Low Power Mode while saving battery life. It remains to be seen if Apple will launch the feature specifically for Series 8 or would Apple make it available on older models as well through a software update.

This is all there is to it, folks. What are your expectations from Series 8? Let us know your thoughts in the comments section below.

The post iPhone-Like Low Power Mode Will be Exclusive to the Apple Watch Series 8 by Ali Salman appeared first on Wccftech.