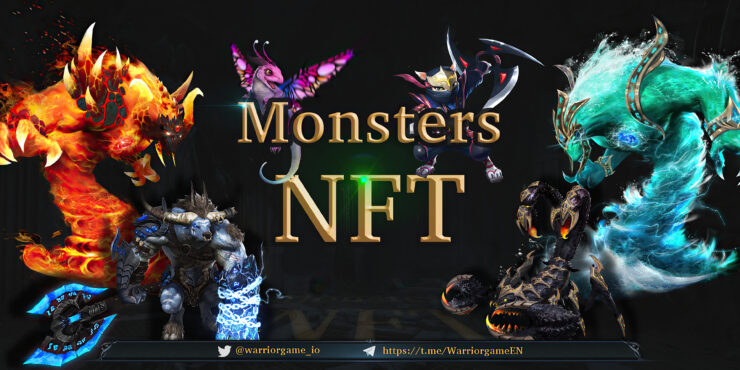 Tomonobu Itagaki, the renowned creator of franchises like Dead or Alive and Ninja Gaiden, has shared news about the first game in development at his new company, Apex Game Studios (currently housing over 100 employees between Japan and Singapore). Titled Warrior, it is a PC and mobile triple-A MMORPG made with Unreal Engine.

It is also built around Web 3.0 and NFTs, embracing a play-to-earn structure. The game economy of Warrior revolves around the Warrior Gold Token (WGT). According to the developers, almost all of the assets that can be obtained in the game are NFTs that can be traded with other players.

For example, Home Lands represent the ownership of virtual plots of land in the game and are considered a rare type of NFT featuring a limited number of supplies, which will be slowly increased over time. On the other hand, players are expected to compete in the 648 Tribal Territories for mining rights of various resources, including the aforementioned Warrior Gold Token.

Gameplay-wise, Warrior has been described as a lighter action roleplaying game with features such as procedural generation, permadeath, and character progression. PvE content includes Main Missions, of which Apex Game Studios is promising over three thousand stages, and Rift Challenges. The latter mode opens up whenever a player conquers a stage. A player who completes a Rift Challenge receives a treasure chest. The better the battle performance, the higher the quality of the treasure chest. Opening it up yields a small amount of WGT.

Warrior also has two PvP modes. The first one is team-based Arena combat where players at the top of the rankings earn WGT at the end of a season. The second PvP mode is territory control where Tribes (clans or guilds) fight to gain access to a certain territory and its resources.

Needless to say, this isn't what fans were hoping Itagaki-san would be doing next, but such is life. Anyway, according to the roadmap, Apex Game Studios is aiming to release a beta version of Warrior in the first quarter of 2023.

The post Itagaki Is Working on a PC/Mobile MMO with NFTs Called Warrior by Alessio Palumbo appeared first on Wccftech.